My grandmother escaped from Kars. She was the daughter of Aga Markos, a very well-known and rich person who spoke eleven languages. He could only pay for the freedom of two of his daughters. The rest of his family and relatives were killed.

My grandfather and my grandmother had seven children. Knowledge was the priority in their family. All of the children received a good education and were well-known people, but my father became an icon of his time. He was the fourth kid.

When my grandmother found out she was expecting a fourth child, she was hesitant at first to keep it, believing the political climate in the country not to be very good. But one night she dreamed of an angel who told her to keep the baby, calling it “Shusha Kok,” or “glass root” in Armenian. Nobody understood what that meant, but my grandmother decided to keep the baby.

My father grew up to be a very honest and sincere person. Everybody liked him.

He was a constructor, and none of the buildings he designed were destroyed in the big earthquake of Leninakan (modern day Gyumri) in 1988.

My father has dedicated all his life to my brother and me. My brother, George Mutafyan, became a successful surgeon. He worked very hard to achieve it. Now he lives in the United States.

I also moved there in 2010. I have graduated from the New York Film Academy with a Master’s degree in Cinematography and Filmmaking. My movies have been selected for many major festivals and I have worked with great filmmakers.

I have recently founded my own production company called Glasscore in memory of my father. I want to be as honest and sincere as my father was.

I also want to make movies not about the Turks killing Armenians, but about the experiences of the God-blessed survivors, who never stopped fighting for their lives.

Subtitle:
"My heritage is the core of my essence"
Story number:
157
Header image: 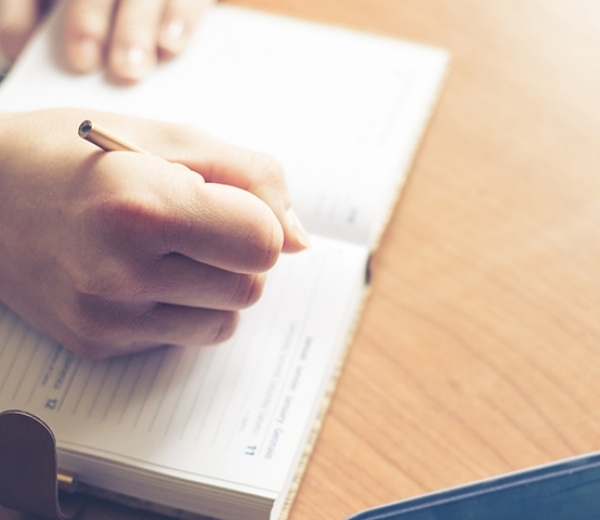