Fortunately, Kourken was saved by a Turkish soldier who took pity on him and brought him to an orphanage. However, the boy, never one to sit still for too long, soon left. Hiding from the Turks, working odd jobs and sleeping wherever he could find shelter, Kourken spent most of his childhood on his own. He managed to escape Turkey with other refugees and made his way to Piraeus, Greece, where he met his future wife, Malvine Papazian. 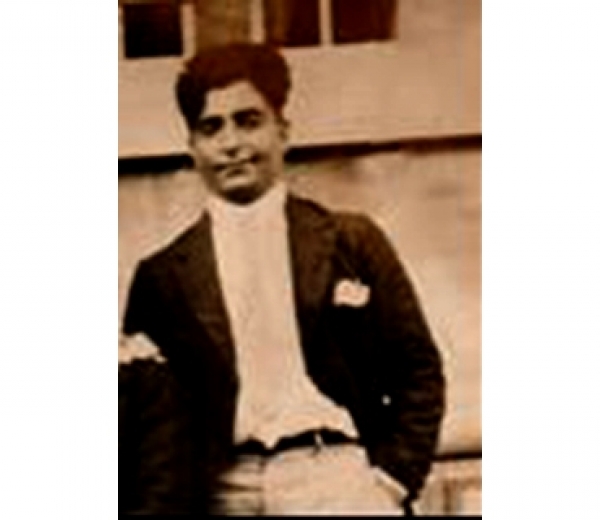 My grandmother Malvine was born in Akhisar, Turkey, and was only five years old when her father, a prominent dentist, was taken away by the Turks in 1917. Her mother Louisa, devastated by the loss of her husband, became unable to take care of all three of her children.

In a desperate attempt to save Malvine's life, Louisa made the difficult decision to give her away to a distant relative, Mari Yerganian.

Mari managed to protect Malvine, but could not shield her from the images of death that would haunt my grandmother for decades

After a lot of running, always trying to stay one step ahead of Kemal Ataturk and his murderous rampage, after being witnesses to the Great Fire of Smyrna (modern-day Izmir, on the west cost of Turkey) in 1922, Malvine and Mari managed to make their way out of Turkey and into Greece, to a refugee camp in Piraeus – the same one my grandfather Kourken ended up in. 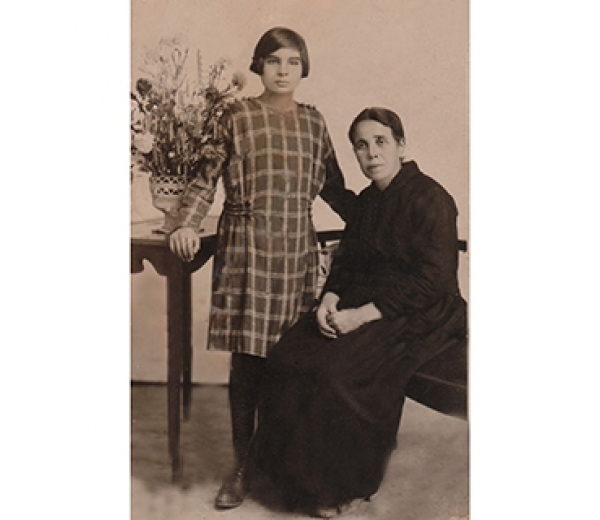 Kourken and Malvine met in that refugee camp in Greece. They soon fell in love and got married.

They shared a very similar past: both had to leave their war torn country and were forced to live in a refugee camp. But their journey was far from over. The road would then take them to Marseilles, France, where they would have to endure yet another war, Wold War II.

Ever the survivors, they managed to start a family, raising three daughters, Susanne, Jacqueline and Maro (Marie). Kourken took a job in Germany and spent a year away from his family. Malvine volunteered for the Armenian Blue Cross and thus began her life of activism and giving back to the Armenian community. 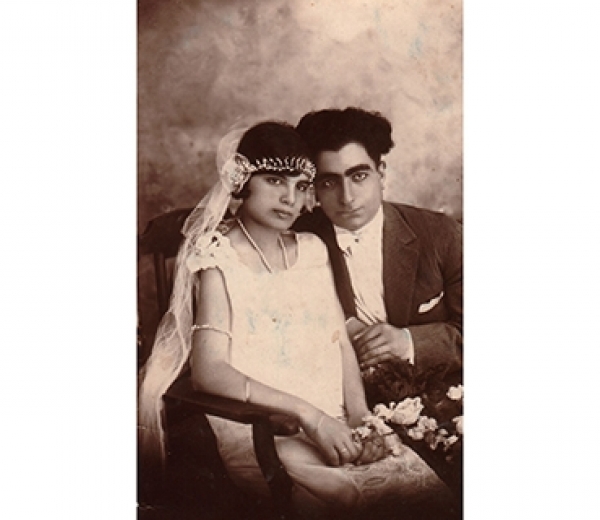 When their two older daughters, Marie and Susanne, were in their early 20s, they were sent to the United States to live with Kourken's older sister, who left Armenia before the Genocide began.

After spending five years in the United States and becoming U.S. citizens, Marie and Susanne sent for their parents and younger sister, inviting the family to join them in California. After their parents moved, each of their daughters started their own families. Susanne and Jacqueline married Armenians; my mother, Marie, married an Italian. 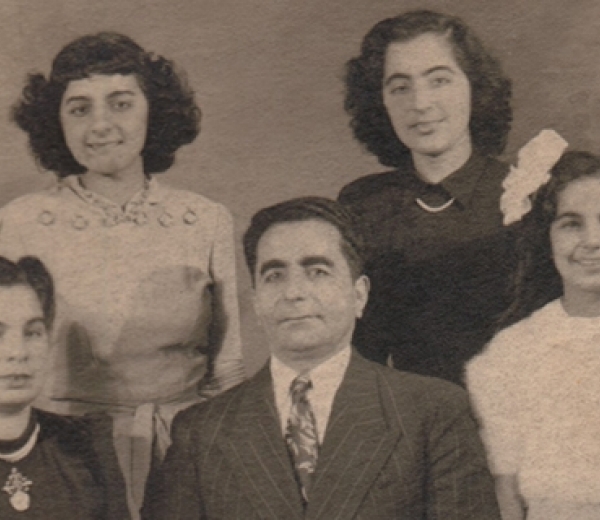 Kourken worked as a candy maker and Malvine served on the board of the Armenian Relief Society. They both continued to tell their stories, Malvine in a tempered tone and Kourken with enormous passion.

They lived a long and happy life in the United States. Kourken passed away at the age of 95, and Malvine at 92. A rare and precious gift

A composer by trade and a chronicler by necessity, I have dedicated my life's work to telling my grandparents' story. My first endeavor was to produce a documentary about their lives, “The Handjian Story - A Road Less Traveled,” which got me my first Emmy Award for the film score and won several awards at different film festivals.

My current and perhaps most ambitious project is a musical inspired by their story, "I Am Alive." I hope that this particular version of the history can reach the masses, including non-Armenians who know little to nothing of the first Genocide of the 20th century. I would also love it if the this musical reached Broadway in New York, cities across the globe and, ultimately, Armenia.

My mother, Marie, has filled my life with my Armenian heritage - a gift that I am continuously thankful for each day of my life. I was fortunate to be able to spend 43 years of my life with my grandparents, Kourken and Malvine. 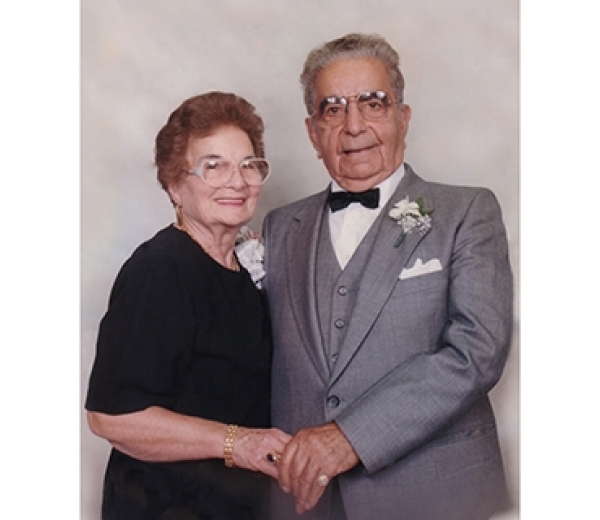 I was always inspired by their fortitude and how they were able to live happy and fulfilled lives despite their horrendous childhoods.

My grandfather never stopped feeling anger. He was always prepared to tell his story to any person who asked about his past. He instilled in all of his many grandchildren the responsibility to tell his story and the story of our people, and we have been doing that our whole lives.

As long as I am able to, I will continue to take the responsibility and the honor of telling my family’s story very seriously. For because they survived, I am alive. 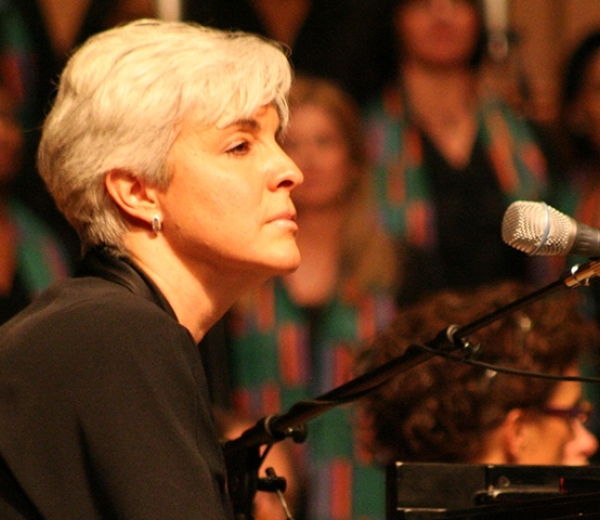