My maternal grandmother, Azniv Couyoumjian (born Koharik Kokorian), was sent on a death march through the Syrian Desert from her home village of Gurun, Sivas province, Turkey. Her mother, Mariam, died in childbirth. Her father, whose name we don’t know, was murdered. Grandmother Azniv was just a young girl and ended up in Beirut with her grandmother, aunt and uncle, and baby cousin Karnig.

As a teenager she was sent to New York to marry my grandfather, Yervant Hamparian (born Yervant Hampartzoumian). She cried so much on the ship it made her eyes extremely red and puffy, and she was almost denied admittance to the United States because she looked like she had a disease. 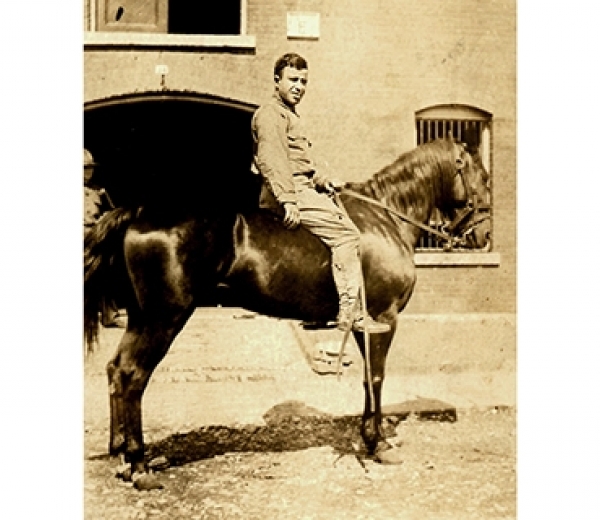 Yervant Hamparian was from Fenese, Kayseri province, Turkey. He was in the Turkish death battalions, then he deserted and miraculously made his way to the United States. He ended up enlisting in the United States Cavalry and fighting in World War I.

Yervant first lived in New York City and sold pencils from a push cart. He then moved to the Detroit area and eventually became a farmer in Pinckney, Michigan. I was named "Lisa Louise" after Yervant’s sister Lucia who died in the Genocide in 1915.

My paternal grandmother, Romitza Abadjian, also suffered through the Genocide. A beautiful young woman, she often made herself look ugly so the Turks wouldn’t want to violate her. She and my grandfather Hampartzoom Hagopian were from Nirze, Kayseri province, Turkey, and were married there.

First it was only my grandfather who made his way to Watertown, Massachusetts, and then he sent for my grandmother. She arrived by sea with her cousin and her ten-month-old son Hagop. My baby uncle died shortly after arriving in the United States.

One can only imagine how a baby can survive travelling across the ocean in steerage.

At first Romitza and Hampartzoom lived in Massachusetts, where my grandfather worked for the Hood Rubber Company. He then took Henry Ford up on his offer and came to Dearborn, Michigan, to work for the Ford Motor Company. Hampartzoom died in 1930 at the Ford Rouge Plant in Dearborn. 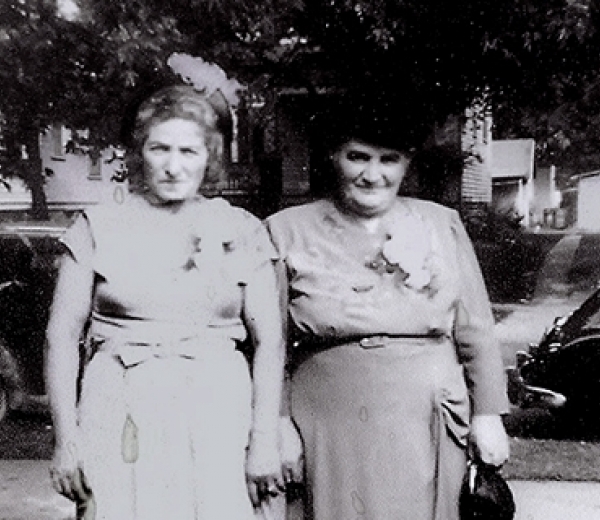 After my grandfather passed away, Mr. Harry Bodakian of Dearborn, Michigan, who was originally from Nirze, Turkey, stepped in and helped my grandmother immensely in raising her five children.

None of my grandparents talked much about the Genocide, which is why there are so few details in my story.

I believe my Armenian heritage instills in me the drive to keep going, to keep moving forward and thriving, no matter what life presents. 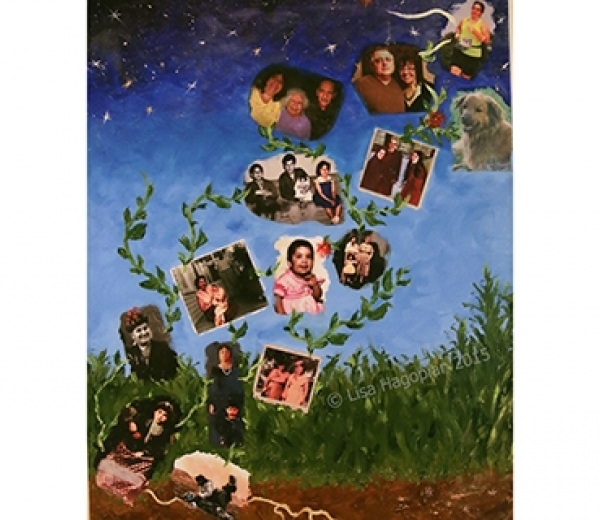 Photo collage from the family archives

Having been an emotional eater most of my life and being significantly overweight and obese as an adult, losing a significant amount of weight and staying healthy through diet and exercise has been a triumph for me.

Three years ago at the age of 54, I started running 5K races. If my ancestors could endure what they have, marching through the desert, I can certainly run a few miles.

Subtitle:
“My Armenian heritage instills in me the drive to keep going”
Story number:
108
Header image: 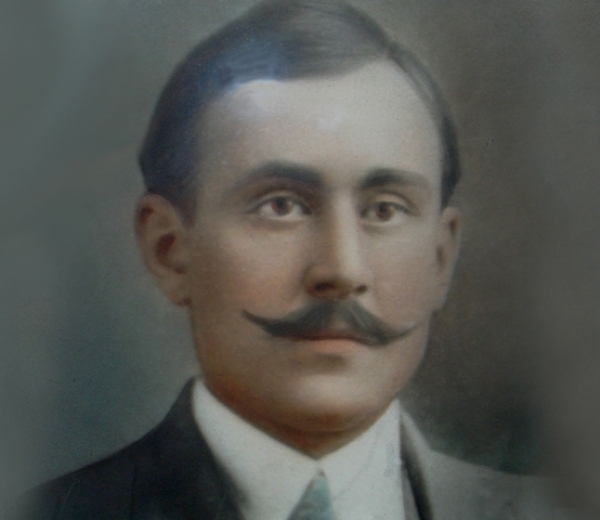