Misak Avagyan had a son from his first marriage, whose name was Kerob. In Bitlis Yalduz and Misak had five children: Paylun, Lusine, Arshavir, Satenik and Ashkhen. Misak was a merchant and often went to Russia for provision. The massacre began when Misak left for his regular trip.

A man tried to rape Yalduz. Her brothers heard the noise, ran into the room and killed the criminal.

After that incident they decided to gather their things and leave the city for Eastern Armenia, which was part of the Russian Empire. It was a hard journey: my grandmother's family moved only at night and during the day they hid in the wheat fields. Finally they reached Kars, and later moved to Kaghzvan. It was there that two more children, Hakob and Hasmik, were born.

While working in the garden in Kaghzvan (now Kagizman, Kars province, eastern Turkey), Yalduz's brothers Hovsep and Hakop Kumroyan were mocked by a Turk. They hit him with a shovel and hurt his hand. Escaping from pursuit, they left for France and then to America. Later, when the Ottoman army invaded Eastern Armenia, the rest of the family was also forced to flee from Kaghzvan. They decided to settle in Tiflis. Unfortunately, the father of the family was dangerously ill, so their escape was organized by my grandmother's elder brother, Arshavir. On the way to Tiflis Hasmik accidentally fell from the carriage. By a lucky chance she was picked up by the neighbors of the family and brought to her parents. 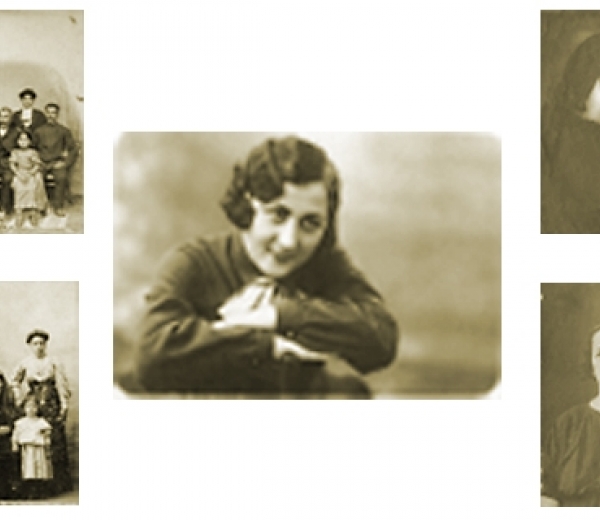 In 1918 news started spreading that the Turks were going to attack Tiflis, so the family was once again forced to run to yet another safe place. Finally, after a long journey they settled in Armavir, Russia.

The eldest brother - Kerob Avagyan - moved to France and until 1937 had been sending his family food and money. After 1937 they lost touch.

I hope that someone will read this text and recognize his or her ancestor's biography.

I am proud of my motherland and its great history.

Subtitle:
"I am proud of my motherland and its great history"
Story number:
128
Header image: 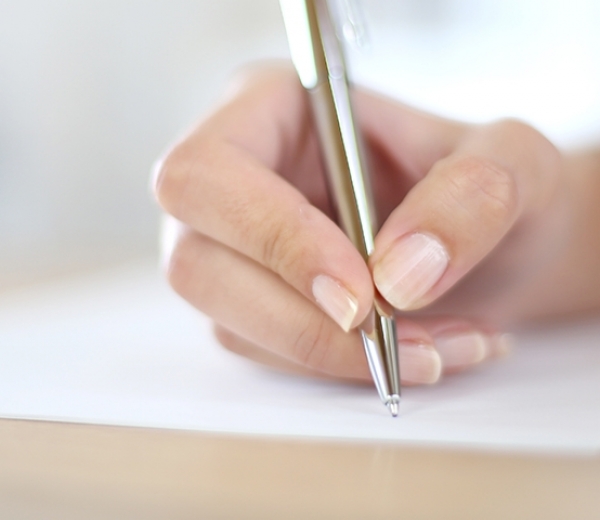