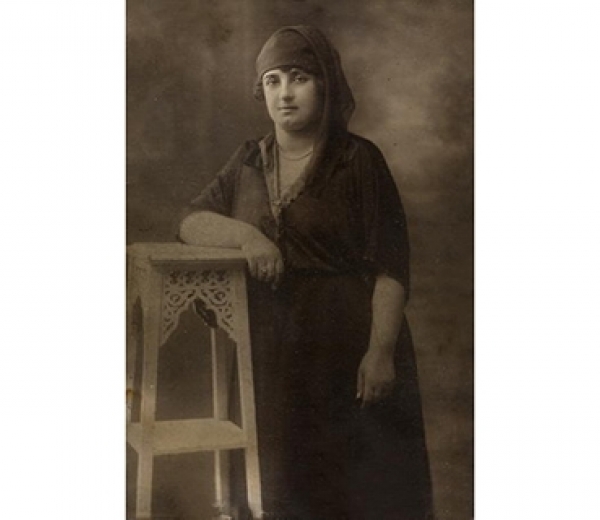 At the beginning of World War I, Celal was governor of Aleppo. When deportations of Armenians began, Celal believed that these were temporary measures taken as the result of wartime exigencies. “I never imagined that any government could take upon itself to annihilate its own citizens in this manner, in effect destroying its human capital, which must be seen as the country's greatest treasure,” he wrote in his memoirs. Having been so mislead, he even requested “the allocation of funds to construct houses to settle Armenians” in a telegram.

It took little time for Celal to realize that the deportations were meant to exterminate Armenians.

He didn’t merely “soften” the harsh orders: he was willing to take serious risks to try to stop the killings. He refused to deport the Armenians of Antioch and tried to save some close friends. Celal arranged for Members of Parliament Krikor Zohrab and Vartkes Serengulian, who were sent to Diyarbekir for trial by the court martial, to stay in Aleppo. “I could not send them to death with my own hands… I wrote to Istanbul asking that they be allowed to stay in Aleppo. I didn’t receive any answer. But I promised them that I will not let them go while I'm in Aleppo and I kept my word,” he recalls in his memoirs. Zohrab and Vartkes were dispatched after Celal left and were murdered before they reached their destination.
Celal sent a “secret and personal” letter to Talat, minister of the interior, containing these words: “Working toward the destruction of Armenians will be a loss for the country which will be impossible to compensate for ages. If all our enemies of the world came together and pondered for months the best way to harm us, they could not imagine a greater evil.”

He travelled to Istanbul to convey this view personally, but nobody listened.

Celal shared his concerns about the fate of Armenians and the nature of the orders he received with the U.S. and Italian consuls in Aleppo, with whom he had forged friendships. He asked the diplomats to convey the seriousness of the situation to their governments and to prevent massacres using the influence they had at the Sublime Porte. With the same requests, he appealed to the German consul in Aleppo.
Meanwhile, the local branch of Union and Progress tried to remove Celal by various means. He was presented with charges as serious as “treason of the motherland.” An investigation showed that all accusations were “baseless and false.” Nevertheless, Celal was removed from the Aleppo vilayet shortly afterward.
Image: 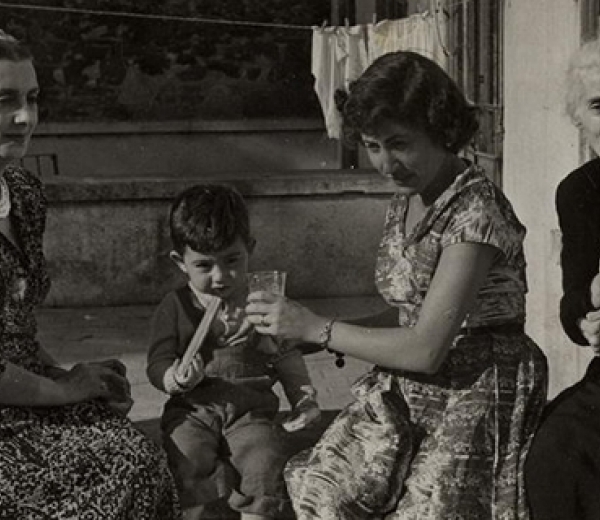 He was first transferred to the Ankara prefecture and to the prefecture of Konya soon after. He asked the persons in charge to find someone else to replace him if “the Armenians of Konya are also to be deported.” He was assured that they wouldn’t, but realized he was lied to even before arriving to Konya.
Every day, trains carried thousands of Armenians to Konya, while orders were given to accelerate their transfer to Deir ez-Zor.
At first, Celal tried to delay the departure of the convoys, claiming lack of wagons for loading so many people.

But Celal didn’t merely hide behind pretexts; he stated clearly that he “could not take part in such an undertaking that he considered harmful to the country.”

The Central Committee of Union and Progress threatened him with dismissal, demanding that he “sacrifice his personal opinion” for “the national ideal.” “Calling such atrocities a national ideal is the biggest insult and defamation for the nation,” he said. Celal continued to withstand pressure and succeeded, “taking advantage of every single opportunity,” to keep nearly 30,000 Armenians in Konya.
On October 3, 1915 he was removed from office. His departure was also the beginning of the end for Armenians in Konya. Immediately after Celal left, local authorities reported to the Ministry of the Interior that 10,000 Armenians had been deported from Konya in three days.
Image: 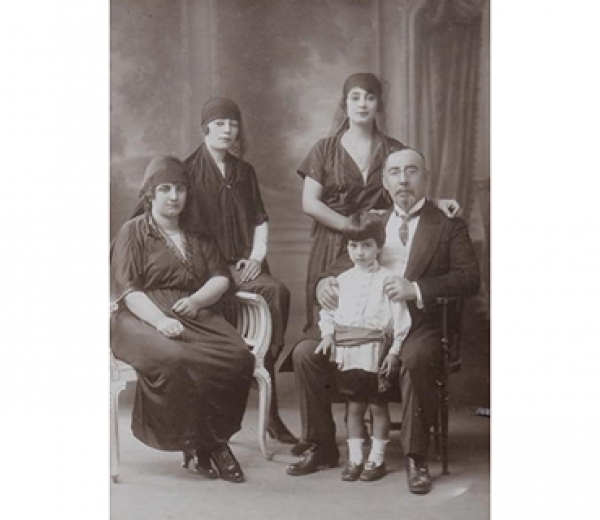 Celal Bey with his wife Rukia and his children.

He was not assigned to a new position after his dismissal. His family struggled financially for years. The end of the war marked a new era for Celal – "blameless" officials who had not been involved in crimes against humanity were in demand. In November 1919 Celal was appointed governor of Adana, which was then under French control. Various sources state that the Turkish and Armenian populations of the city welcomed this appointment.
While opposing the occupation of Ottoman territories and thus affirming his allegiance to the “Council of Representatives” chaired by Mustafa Kemal, Celal was at the same time concerned that Armenians could be targeted during the fight against the Allies. He apparently raised concerns in a secret letter he sent to Mustafa Kemal, asking that “no attack is made against the Armenians of Cilicia.”
Image: 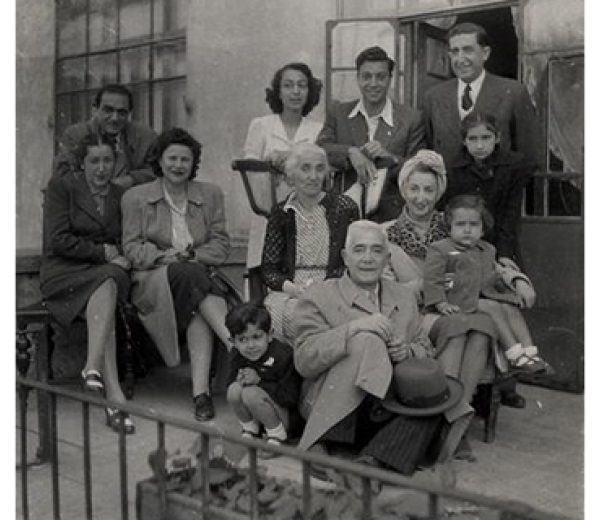 Celal Bey with his daughters Süheyla and Atifete and other close relatives.

After being prefect of Adana, Celal was appointed mayor of Istanbul between July 1921 and March 1922. He died on February 11, 1926. He is remembered as an official who kept his conscience and his honor in the darkest years for his country. One hundred years ago, Celal told today’s negationists: “It is not possible to deny or to twist the question. The goal was extermination, and they were exterminated.”

The story is verified by the Story Verification Panel and the 100 Lives Research Team. 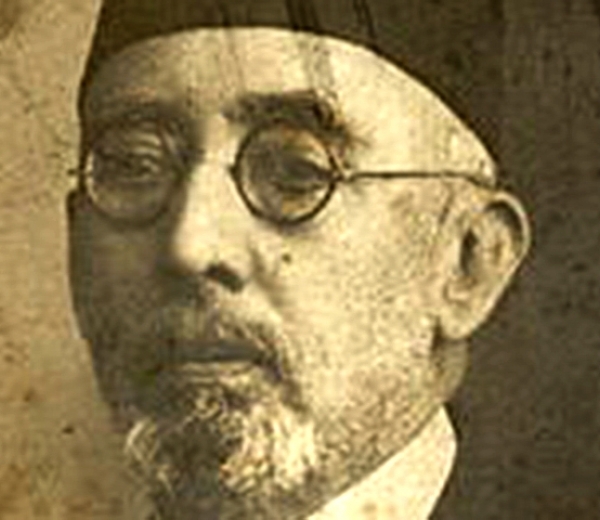