I think I am forever in debt to my grandparents’ souls.

My grandmother, born in 1905, escaped the Genocide with her two sisters and two brothers, and my grandfather, born in 1897, managed to survive along with his three sisters and four brothers. They were all able to reach Georgia. Currently I don’t have much information on how they survived, but I am working on it, trying to find out more.

At first they arrived in Tiflis, Georgia (present-day Tbilisi), and then moved to Vanadzor, Armenia. My grandmother and her siblings ended up in an American orphanage. The missionaries were going to send some orphans to the United States, but her elder brother and sister did not want to leave, so my grandmother stayed, too.

One of my grandfather’s brothers, who was a 14-year-old boy at the time, survived with the help of his father's Kurdish friend, but the family lost him because he was in another village.

Wandering from country to country, he ended up in Marseilles, France, and later moved to Paris.

He only found his family after World War II through a friend. In 1960, after years of separation, he was finally reunited with his brothers and sisters, who still were alive, in Armenia.

My mother was born in Vanadzor.

If I could thank the people who helped save my family, I think I would embarrass them by kissing them, and then I would pray for their health. I don’t know, that’s the first thing that came to my mind.

I am proud of being Armenian, but my Armenian heritage goes beyond anything material. My biggest achievement could be discovering the truth and thus helping humanity avoid further disasters.

Subtitle:
"I am forever in debt to my grandparents’ souls"
Story number:
87
Header image: 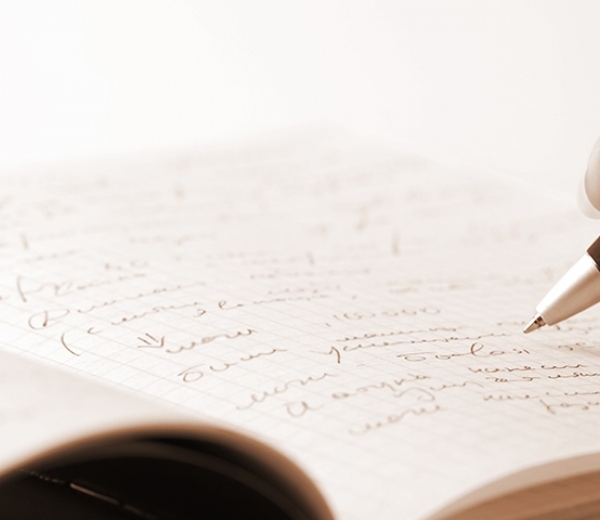