The Gift of Hope

Fartuun Adan was first introduced to activism by her husband, Elman Ali Ahmed. An owner of an auto repair service, he was a peace activist and an ardent believer in protecting the future of Somalia by saving its children. He was determined to bring positive change to his country – with Fartuun, his committed partner, by his side.

His famous campaign Drop the Gun, Pick up the Pen helped vulnerable young people enlisted by the militant groups by providing them with educational opportunities. The warlords, angered with losing precious potential recruits, threatened Ahmed repeatedly, but he refused to stop. In 1996, he was shot execution style near his family’s home. The case was never solved.

Devastated and driven by the desire to give their children a safe haven and a brighter future, Fartuun moved to Canada, but the plight of her home country never left her mind. In 2006, as soon as her daughters were old enough to take care of themselves, she went back to Somalia, where she knew thousands of somebody else’s children desperately needed her help. “In many ways, I felt these young boys and girls, too, were my children. And no mother would stand by idly while their children faced such atrocities,” explains Fartuun Adan in an op-ed published by TIME. She decided it was time to honor her husband’s legacy and continue his work.

When Fartuun got to Mogadishu, she opened the Elman Peace and Human Rights Centre in honor of her husband. The activity of the center is focused on providing assistance to those who need it the most: helping young people get education, supporting victims of sexual abuse, teaching women skills necessary for self-reliance.

In 2010, Ilwad Elman joined her mother in Somalia. For a young woman who spent several years in a completely different environment, this was a shocking change of pace, but by that time she had a much better understanding of why her mother had moved back and was set on lending her a helping hand. “When I visited, I was scared, I had so many preconceptions and I just wanted to run away and feel safe again. But the people my mother was helping didn’t have that option. This was just their life. And I knew I had to let her support them, and that I had to support her,” says Ilwad, who is currently in charge of designing and overseeing the Elman Peace and Human Rights Centre’s programs. 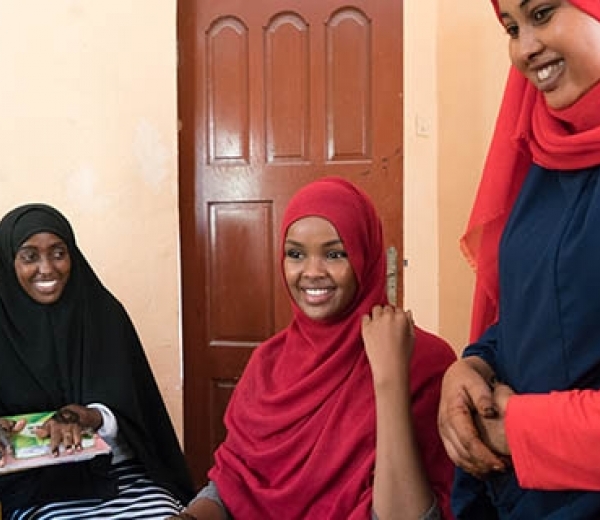 After being named the 2017 Aurora Prize Humanitarians, Fartuun traveled to Armenia to take part in the Aurora Prize weekend. Ilwad couldn’t come but was with her mother in spirit. “My daughter couldn’t be here as we had an issue while negotiating [about] the child soldiers and she had to be there. She was so excited to be here, but she is not. But we are so happy to have recognized the work we’re doing in Somalia. It’s hard and risky but that is what we chose to do. And we need the support of anyone who can help us,” said Fartuun in her speech at the 2017 Aurora Prize Ceremony.

Together, mother and daughter have thrown themselves into their work, helping former child soldiers and providing survivors of rape with much needed assistance. Their daily activity brings numerous challenges, but danger and uncertainty remain on top of the list. “When I first moved to Somalia, it oddly was a bit safer, because at least you knew where the frontline was, and you knew what areas to avoid. Now, we go into the field blindly,” explains Ilwad. 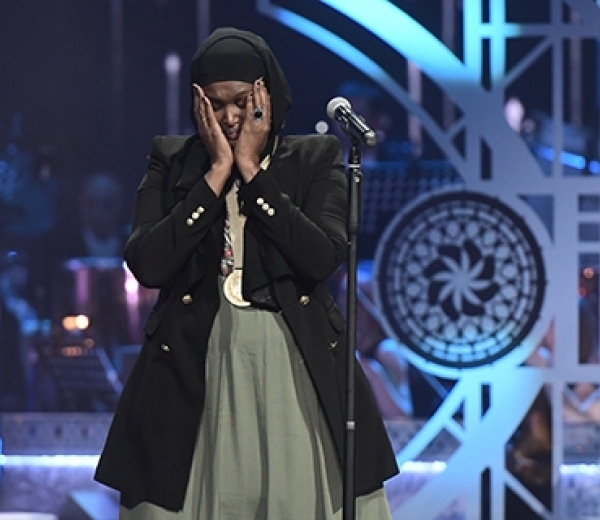 Last year, the journey of these outstanding women was overshadowed by another personal tragedy. On November 20, 2019 Fartuun’s daughter and Ilwad’s sister Almaas Elman, who also worked on social-justice issues, women’s rights and the rehabilitation of child victims in Somalia, died in Mogadishu after allegedly being hit by a strayed bullet.

It’s hard to imagine what that must have been like for the family, but still, they persevered. “Her death and my father’s death are definitely not in vain. For me personally, living and serving a purpose has been part of the grieving process. There is no other way that we would have been able to process her death if we were not living our lives every day making sure that we’re contributing to the goal that she also died for. There’s no moving on, but there’s moving forward,” says Ilwad.

The 2020 COVID-19 pandemic put an additional strain on the Elman Centre that now also raises awareness of the precaution measures necessary to prevent the spread of the disease. “It’s very different in Somalia from other places where the messaging that you hear is “wash your hands for 20 seconds under running water.” People here don’t have running water! We have vocation training centers where we are now producing masks or making hand sanitizers. We’re just trying to provide basics so people can fight the spread,” notes Ilwad, adding: “The biggest challenge is getting people to realize that you can keep yourself safe by following these measures. It’s been a huge public education campaign that we’ve been taking on.”

However long it might take to bring their vision to life, Fartuun Adan and Ilwad Elman are all in. And according to Ilwad, they have no illusions about having their work cut out for them: “We want to invest in long-term solutions: in development, behavioral change, challenging social norms. Most of the people that work in the sectors that we do want to have quick results, and we know that reintegration and rehabilitation of children and young people is not a quick impact project. It’s a long-term commitment. But looking back at where we were just a mere ten years ago and remembering how much has changed in such short time is what keeps my mother and I focused and motivated.”

For more than three decades, a civil war has been raging in Somalia, and many fell into despair, feeling there was no future for them. Such dark outlook led to anger and apathy, further fueling the vicious circle of violence. But Fartuun and Ilwad give the most destitute Somalians a second chance and an opportunity to have a better life.

It is more than support – it is the gift of hope. 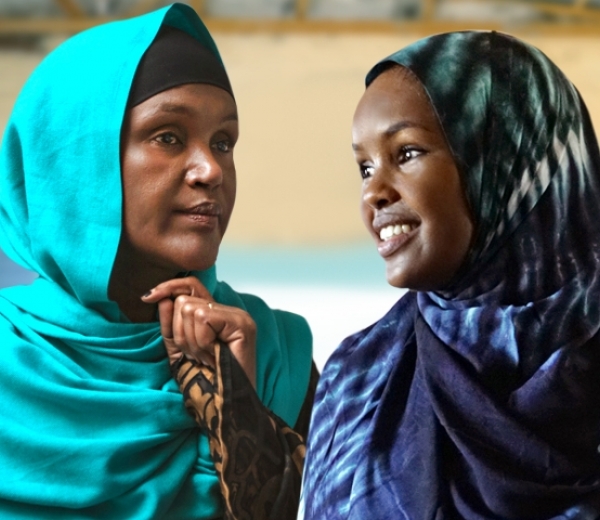