A Mother and Daughter Rebuilding Somalia 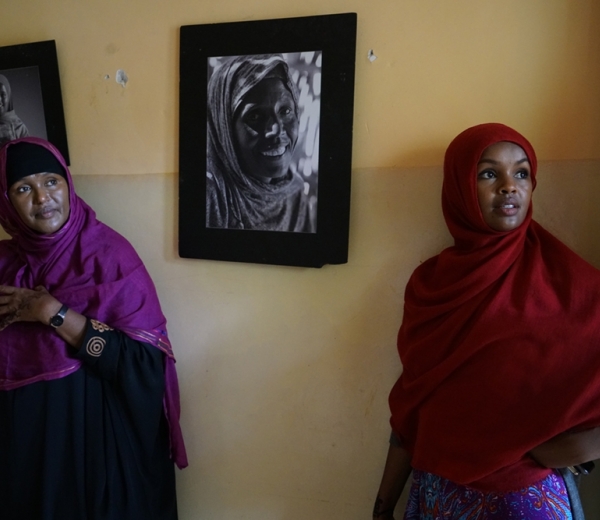 “That’s when I realized,” remembers Ilwad, “that in the same way my sisters and I needed her, hundreds of other people needed her. We needed her to be our mother in Canada, but hundreds of people were calling her ‘mom’ in Somalia. That’s what really put everything into perspective. When I visited, I was scared, I had so many preconceptions and I just wanted to run away and feel safe again. But the people my mother was helping didn’t have that option. This was just their life. And I knew I had to let her support them, and that I had to support her.”

As Fartuun explains, “My husband lost his life because of his aversion to violence. So, I knew I had to spend mine protecting those who were most vulnerable to it.” On her return to Somalia she founded The Elman Peace and Human Rights Centre, which looks at the underlying causes that pull people – especially young boys – into armed conflicts, and works to build peace through education and training. After more than two decades of conflict, a generation of Somali children has lost out on the opportunity of a formal education. There are very few public schools, and extreme poverty makes it nearly impossible for parents to afford school fees.
While a lack of choice and opportunity fuels extremism and violence, Fartuun and Ilwad offer education and training to young men recruited as child soldiers, providing them with a choice to lead a different life. Today, their program helps 800 children every year. In total, 80 percent of people who want training will graduate with the skills they need to protect themselves and their futures.
Image: 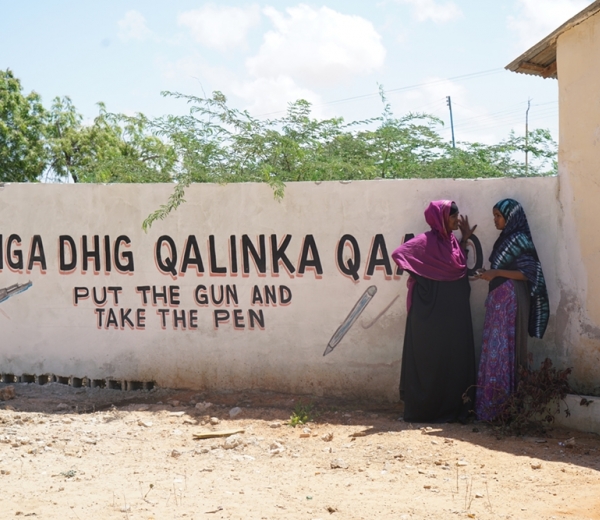 Text:
Through their work with child soldiers, Fartuun and Ilwad were also confronted by the scale of sexual violence and rape. “It was happening everywhere, but everyone was denying it. They weren’t talking about it,” Fartuun says. “We had to do something to help these women. We had to do something to give them a voice.”
In response, they founded the Sister Somalia initiative, the first-ever rape crisis center in Mogadishu. The initiative supports Somali sexual violence survivors and those who have escaped forced marriages by providing counselling, medical services, relocation, education and business starter kits. They educate young girls to know their rights, and have so far supported the rehabilitation of 8,000 women who have been subjected to sexual exploitation.
“There was one woman, Nadifa, who had been out trying to secure food for her family at a neighboring [refugee] camp,” recalls Ilwad. “After hours in line she returned home with nothing, walking in to find a man raping her 11-year-old daughter in front of her younger children. She tried to protect them, but was dragged outside of the camp by soldiers who bound her arms and feet and covered her head with a sack, beating her until she was unconscious. They tortured her, burning plastic deep into her skin over every part of her body. Several weeks later she came to the Centre seeking help. Today she is a business owner and still returns to the Centre almost daily, bringing more women and girls to the program.”
She continues, “We are starting to see a cultural shift. The tolerance of the heinous violence against women and girls is diminishing, but slowly. It is amazing seeing people who had lost hope become empowered. It’s really beautiful and inspires us to continue.”
Image: 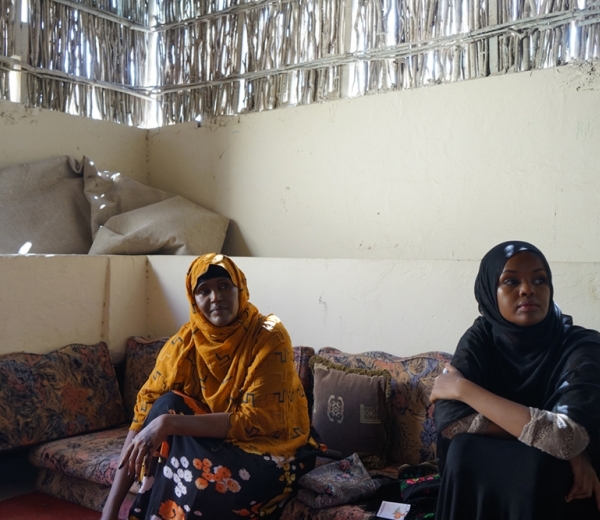 Text:
In the future, Fartuun and Ilwad wish to construct a purpose-driven facility where victims and survivors can come together, so they can create a community that helps with teachings and rehabilitation.
“Seeing people leave the Centre with their heads held high, ready and determined to build their own life is what keeps us going,” says Fartuun. “With our help they are now able to help others, which is what we need in order to rebuild this society. By doing this, we can all have an impact on the future of Somalia.”
Fartuun Adan and Ilwad Elman are finalists for the 2017 Aurora Prize for Awakening Humanity. On behalf of the survivors of the Armenian Genocide and in gratitude to their saviors, the annual Aurora Prize aims to raise public consciousness about atrocities occurring around the world and reward those working to address these major issues in a real and substantial manner. Gratitude in Action lies at the heart of the Aurora Humanitarian Initiative. Countless survivors around the world owe their chance at life to the generosity of others. Through Gratitude in Action, the Aurora Humanitarian Initiative Co-Founders wish to inspire all those who have received aid in time of crisis to express gratitude by offering similar assistance to someone else.
Subtitle:
Fartuun Adan and Ilwad Elman’s story
Header image: 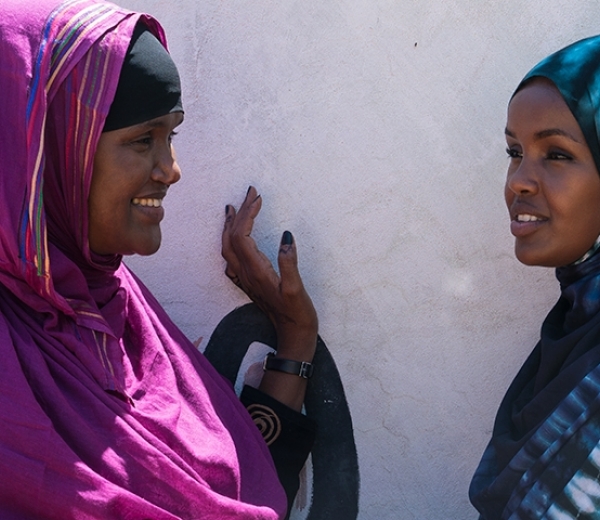