But there was also kindness from strangers who gave them bread and shelter.

There was also grace that somehow watched over them until one day, after countless exasperating months, they found themselves on top of a mountain in front of a church.
Century-old silence echoed all around them by Shushi’s Ghazanchetsots cathedral. A smile finally stretched on Ghevond’s mother’s wind-battered, sun-dried face. As Karabakh’s mountains gleamed with a soft luster of the rising sun, she knelt by the church’s doorstep, released her taut grip on her sons’ hands, and died.
Image: 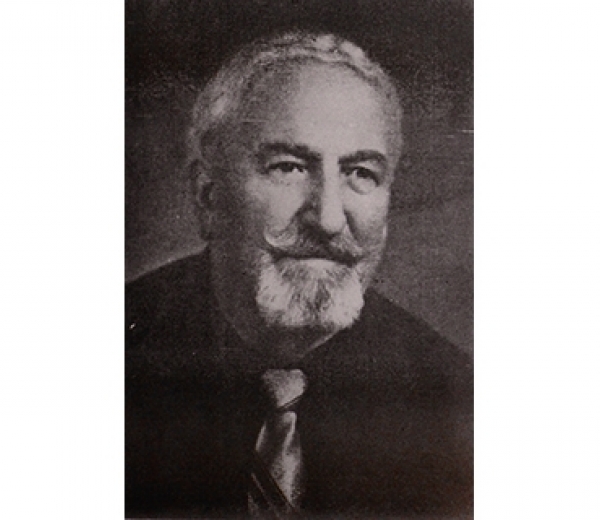 Text:
My Ghevond Papik went on to live for another eight decades from the day he was orphaned at the foothills of the Karabakh church. Despite having trudged through the unspeakable trauma of childhood innocence lost too soon, he remained one of the kindest, most life-affirming people I have ever encountered.
Image: 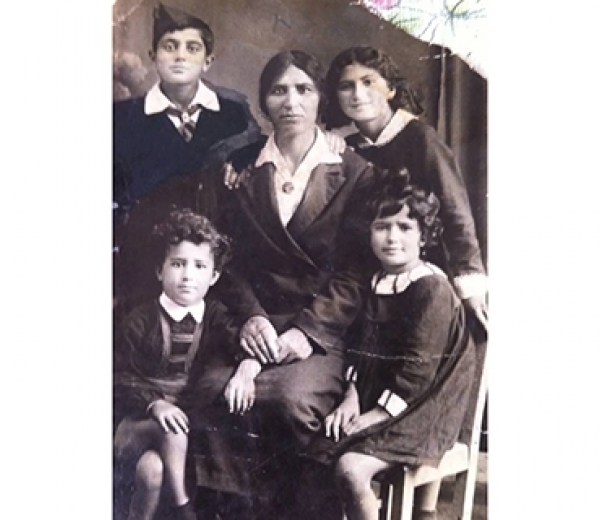 He lived with integrity and worked with diligence, whether as a laborer laying bricks for the first power station of Armenia, or later, as the head of the public welfare division of Gyumri’s city office. In his final years, he even managed to pen his memories in a book, which he saw through to publication in a literary climate that preferred to turn a blind eye to the Genocide. 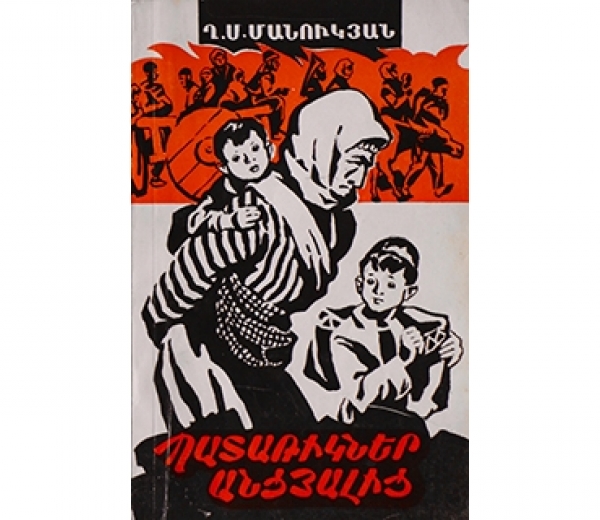 Text:
Many decades later, when my father would move his family oceans away from Armenia’s majestic mountains, we would hear about the Armenian woman who lived in Japan at a time when most Armenians, including Ghevond Papik and his little brother, had relied on the mercy of God and the benevolence of others to survive. Diana Apkar was her name. From afar, she became the patron for hundreds of orphaned Armenians, helping them flee to safety in the United States via Siberia and Japan. She encouraged the Japanese government to send humanitarian aid to Armenia, and later to recognize it as an independent state. Diana Apkar went on to become the first woman to occupy a diplomatic position as the general consul to Japan.
Image: 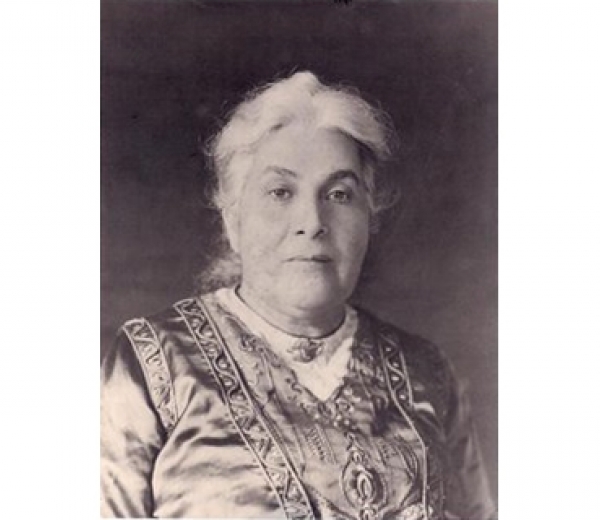 Text:
My father visits Diana Apkar’s grave every year. As the first ambassador of Armenia to Japan, as the successor of Diana Apkar and as the grandson of Ghevond Manukyan, my father often speaks of his honor and gratitude for belonging to a people of survivors.
Image: 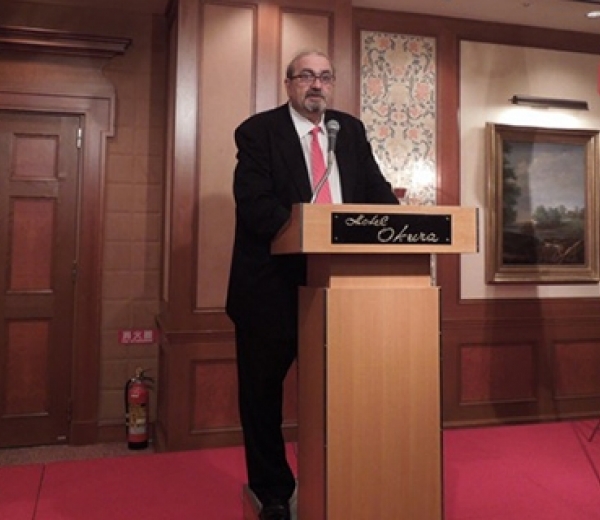 Text:
We owe everything to our beloved Ghevond Papik and his mother’s will to persevere. But we also owe a debt of endless gratitude to the strangers who marked his path with light at a time of darkness, for it was their grace that not only ushered him onward, but also rekindled his faith in humanity.
About the author: Born in Armenia, Marianna Pogosyan has spent her life on different continents and speaking different languages. She received her BA in international studies from the International Christian University in Japan and her MSc in Linguistics from the University of Edinburgh. After a stint of working and traveling in the United States she returned to Tokyo to write her interdisciplinary doctoral dissertation that merged the fields of cross-cultural psychology and marketing. Currently, Marianna lives in Germany, where she consults international executives and their families on all matters of psychological adaptation to a life far from home. At the heart of Marianna’s literary writing is an inquiry into the human psyche under the weight of multiple cultures and the resulting effect on one of the most basic of our desires: belonging.
The story is verified by the 100 LIVES Research Team.
Subtitle:
Daughter of Armenia’s first ambassador to Japan on her family’s journey east of Ararat toward Fuji
Story number:
170
Header image: 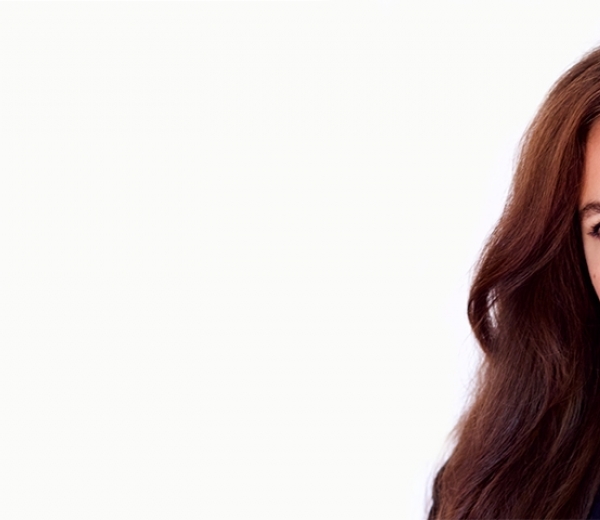