My grandfather Joseph Kianian escaped the Genocide at the age of five. He lived in Adana with his family. When the Turkish soldiers broke into their house, he was frightened and hid under a bed. The soldiers used their rifles to pierce holes in the mattress, but missed him. After they left, he came out and saw that only his mother had survived. But the soldiers gathered all the survivors and had them march through the desert.

After many harsh days and nights, as they stopped to rest one evening, an Arabian man was passing by. Luckily, my weak great-grandmother was able to plead with the man to take my grandfather. Before my grandfather left, his mother told him to always remember that he is Armenian and his name is Kianian. After several months he spent on the kind man's farm, some French people spotted him and asked if he was Armenian. Remembering his mother’s final words, he said, "Yes!" The next evening he snuck out of bed to meet the French people so they could take him to an orphanage for Armenian children in Beirut, Lebanon. That is where he grew up and received his education. Later he went to Iran for work and lived there for the rest of his life.

I am grateful to the French people and to that Arabian man for helping my grandfather.

Years later, when my own parents immigrated to the United States, my father accidentally met his father's cousin. That was an emotional reunion. My grandfather had always told my father he believed his little cousin had survived, yet they never met. So for my father to meet him by coincidence was a miracle.

Subtitle:
"My biggest achievement besides being a mother is being a teacher"
Story number:
148
Header image: 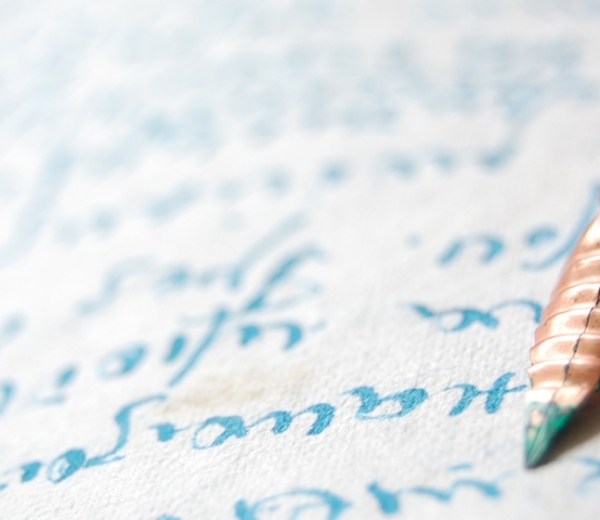