I am assuming that my father's family was upper middle-class. They had a three-storey house overlooking the bay of Izmir. They spoke many languages, and my grandmother hired and trained Greek girls from the island of Chios as domestic help. One girl would spend time taking care of the needs of her two sons, and the other one would help her with cooking and cleaning.

My father, Mourat Basmadjian, spoke not only Armenian, but also many other languages, including Greek, Turkish, German, French, English and Italian, and had studied Latin for many years.

The Basmadjian boys went to Catholic schools even though the family was Armenian Apostolic (Orthodox). Their elementary school was the Armenian Mekhitarian School with headquarters in Vienna, Austria. My father was going to Vienna to further his studies, but when World War I started, his parents sent him to the French Brothers’ College in Smyrna instead. 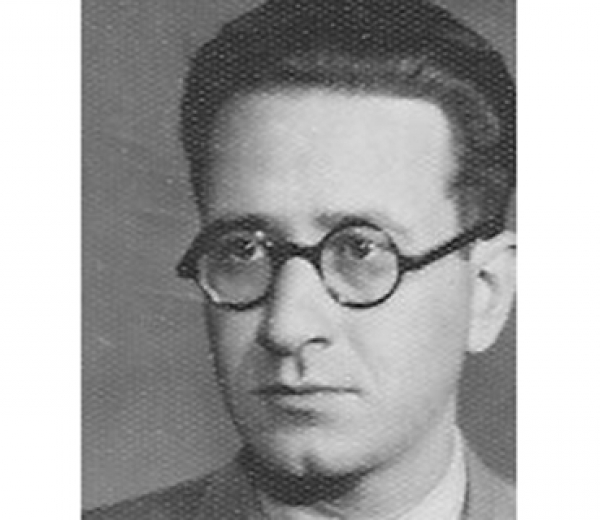 Both brothers graduated from this college, and my father got a job at the Aznavourian Sivrisarian department store of Smyrna. He told me he kept the keys to the store, as well as their books.

My father had to choose between jumping into the sea, burning to death in the Great Fire of Smyrna, or getting executed for being Armenian. His older brother Andon decided to stay as he felt responsible for his parents. He later perished.

I would not have been born if my father were not a good swimmer. He had to swim all the way to the French boats and tell the people there that even though he was not a French citizen, he still hoped they would help him. The French he learned in college probably saved his life.

My father was told that my grandmother, Eliza Basmadjian, had dressed her husband and Andon as women because she did not want to be separated from them. Father said that his mother must not have done a very good job disguising them, because soon the Turks arrested and identified them all. The Turks separated men from women and then the young men from the old ones.

We will never know what exactly happened to my father's brother Andon.

My father had an aunt, his mother's sister, Virginia Savalan, living in Heraklion, Crete. The French dropped him off in Piraeus, and then, I believe, he took a boat to Crete to find his relatives. My grandparents eventually came to Greece, and they were reunited.

My mother, Anahit Aghabatian, was spending her summer holidays and visiting friends at the coast of Turkey near Troy with her mother Marine and her older sister Takouhi. They had to find a Greek boat that took them to Thessaloniki. They arrived in Greece with their summer clothes on, and according to my mother, the air in Thessaloniki gets really cold. My mother was put in an orphanage for two years so that my grandmother, who was a seamstress, could work at a shirt factory. 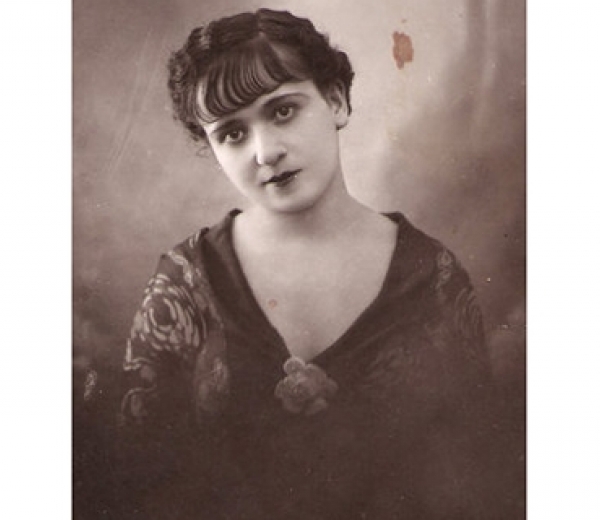 Later my grandmother found out that her two sons had also survived and ended up living in Crete and in Kefalonia, so the family reunited and moved to Heraklion, Crete. It was during this time that my grandfather Hayrabet Aghabatian was arrested with other Armenian men in his home town of Ödemiş near Smyrna, Turkey (modern Izmir). They were ordered to dig a ditch and then were all shot dead.

We know his story from my mother's older brother Karabet who, as a Turkish prisoner, was sent there to clean the streets. He was arrested in Bayindir, a town a little west of Ödemiş, and spent more than two years in a labor camp cleaning the streets of Turkish towns. During this time he met his best friend, a Turk, who told him what had happened to his father Hayrabet. 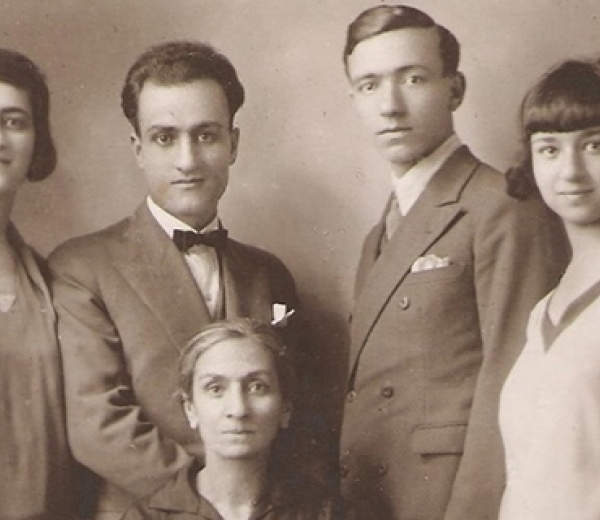 The Turk also told Karabet to not show his face, or he would be recognized and would end up dead. My uncle also noticed that they were flying the Turkish flag over his father's house, because the Turks made it their police headquarters.

My maternal grandmother was only 35 years old when she became a widow. She never remarried. My father was around 20 years old when he lost all his immediate family.

I never met my grandparents.

My gratitude goes to the country of Greece. They let my family and other Armenian refugees in. My parents were given Greek citizenship in the 1960s, more than 40 years after they had arrived. Even though I was born in Greece, I was born to parents of unknown citizenship.

I am most proud of my three children: Joseph O'Doherty, who has a Ph.D. in Biological Sciences, Mary-Jean O'Doherty, who is an opera singer, and Michael O'Doherty. 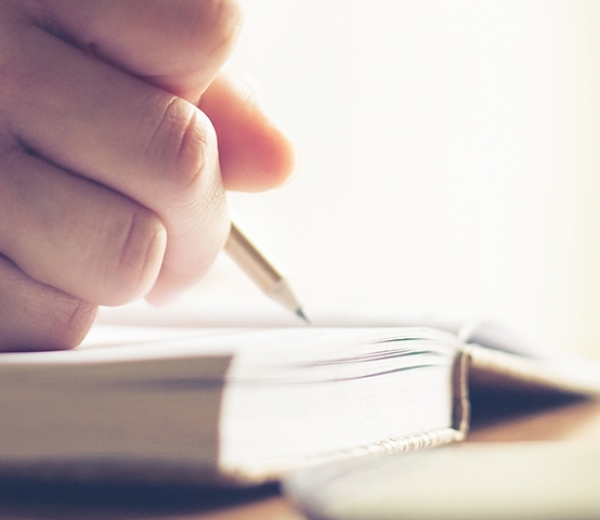