My grandfather Khatchig Pehlivanian was a Genocide survivor. Orphaned, he escaped in 1916, after living for a while with a Kurd family and working for them on a farm in return for shelter. At only 11 years old, he ran away through the desert and ended up in Lebanon. My grandfather worked most of his life.

After meeting my grandmother Arshaluys, who was also an orphan, and marrying her, Khatchig settled in Karm al-Zeitoun, Lebanon. Khatchig and Arshalous had six children.

If I could extend my gratitude to the people who helped save my ancestor, I would make a documentary about their story.

After graduating from film school I left my hometown of Montreal and moved to Los Angeles in the 1990s. Once I became part of one of the largest Armenian communities outside of Armenia, I wanted to make a contribution of my own, so in 1998 I created the Armenian Music Awards (AMAs).

I produced and directed the AMAs for the first eight years of their existence, launching the careers of many talented artists and giving them a worldwide platform to expose their talents. The AMAs were the first Armenian event broadcasted live worldwide via satellite and the Web, with a viewership well into millions at a time when it was yet a difficult task.

I have produced over 100 events, recordings, films and productions in my 25 years of working in the entertainment industry and continue to find new ways of bringing Armenians together. 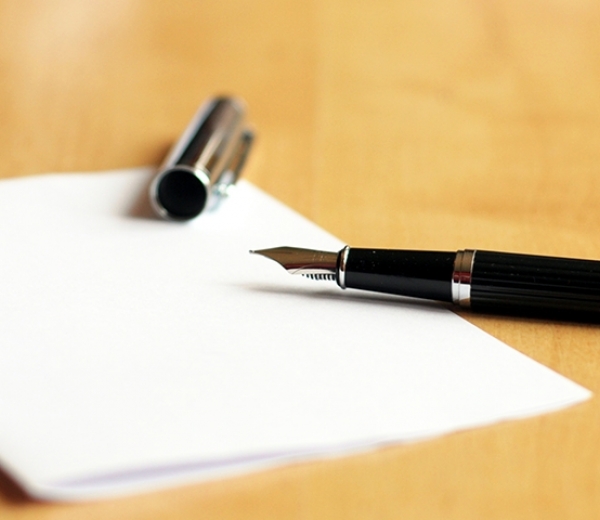