“I am honoring my ancestors”

I am an artist, art educator and mother. My Armenian grandmother, Mariam Kodjababian Kricorian, was a loving, funny woman who shared many stories, songs and recipes with my family. My grandmother and her younger brother, Sarkis, who lived in Mersin (a city in northern Turkey) with their mother, father, and twin baby sisters, were the only members of their family to survive the Genocide. First my family settled in Syria, then they found relatives in Cyprus. Levon Kricorian, my grandfather, saw my grandmother in Cyprus, married her in Cairo, Egypt, and brought her to Watertown, Massachusetts.

My grandmother Sara Vosqueritchian was born in Sivas, Armenia. She was about five years old when the tragic events started to unravel. She told us about Maria Jacobsen, who took care of her in the Bird's Nest orphanage in Lebanon, where my grandmother eventually became the headmistress.

For me my Armenian heritage means understanding humanity and protecting the abused and neglected minorities. That is what I am most proud of.

I left Aleppo for Chicago in 1967 to study art. I immigrated to Canada in 1972. In 1993-2004 I was elected and reelected as the first member of the Canadian Parliament of the Armenian origin. In 2005 I was appointed as Canadian Citizenship Court Judge Council. Currently I am a member of Ontario Deputy Judges Council.

My parents and grandparents escaped during the Genocide. They arrived in Aleppo, Syria, where they lived with their friends and neighbors in a community. I would like to extend my gratitude to the government of Syria because they have accepted us with open arms.

My Grandmother and her sister came to the United States around 1909 to supposedly go to school. That did not happen, they were kept as servants. When they left Turkey, the tortures and murders had already begun. Their family was large and scattered all over the world. They became servants of the people who were supposed to help them. After a few years, they escaped that inhumane situation with the help of some good people.

My Armenian heritage is a part of what makes me who I am. I am half Armenian but fully dedicated to carrying on the language, traditions and culture of the Armenian people. I am demanding recognition of the Genocide and honoring my ancestors. My biggest achievement is my son. I have shared all of his ancestry with him and he is a good man.

If I could extend my gratitude to the people who helped save my ancestors, I would first thank them and then ask them to tell me their story and why they chose to help two young girls.

My Armenian heritage has determined what I became — a writer and journalist working with Armenian Genocide as well as other topics.

All my relatives of that generation were deeply affected by the Genocide and had to escape on their own, although some did get help from the Near East Foundation. Once out of danger, my mother settled in France with her sister, and my father moved to the United States, where his father lived.

I have done all I can by writing for the Armenian Mirror-Spectator, by creating a special issue for the 50th anniversary of the Genocide, and by including my parents' stories in some of my books published by Ohan Press, which I own. 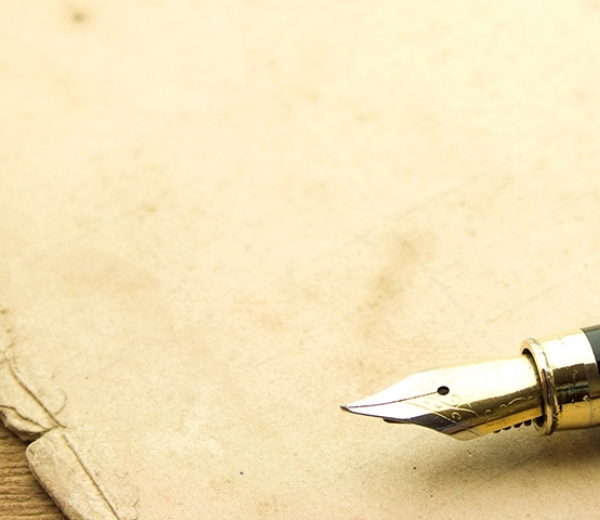