“In Russia, there is a song that goes like this: ‘There’s no family in Russia that doesn’t remember its own hero.’ In Armenia, it seems, there isn’t a single family that wasn’t touched by the Genocide. And what can we do? Nothing. Just remember it,” says Karen. 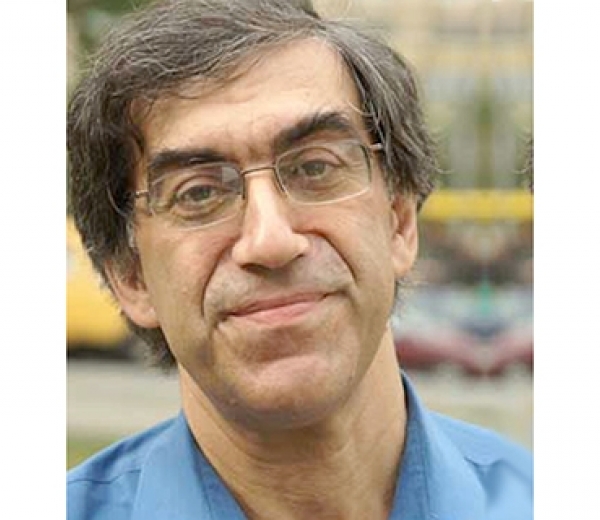 Text:
“The Genocide is dated 1915, but in reality the persecution of Armenians began even earlier. Even so, the first time my family came across the Turks was in 1918; my grandfather and grandmother, along with their five children, fled further inland from the Armenian township Akhalkalaki in Georgia. The move came at the insistence of grandmother Yuraper, who had always been quiet and calm. Even her name means ‘nice, hospitable.’ They fled together with a few other families and, at some point, their group encountered a Turkish brigade. They should’ve all been killed, but the Turkish soldiers saw the number of children in the group, took pity and let them go. They only shot one woman, through the arm, because she was cursing them loudly. It turned out that, previously, they had killed her whole family,” says Karen. This encounter with the Turkish soldiers is the only such event in the history of his family that he knows about, but the scholar still remembers how his grandfather told this story. It took him a while to develop an interest in his family’s history.
“I have very limited relations with Armenian diaspora. I had only one Armenian friend, but he died a long time ago. When I was young, I wasn’t interested in this. I didn’t listen to the stories my grand-parents and father would tell, and didn’t write anything down. The only episode I know in detail is this story of meeting the Turkish brigade, because I wrote a story based on it when I was young,” Karen remembers.
Image: 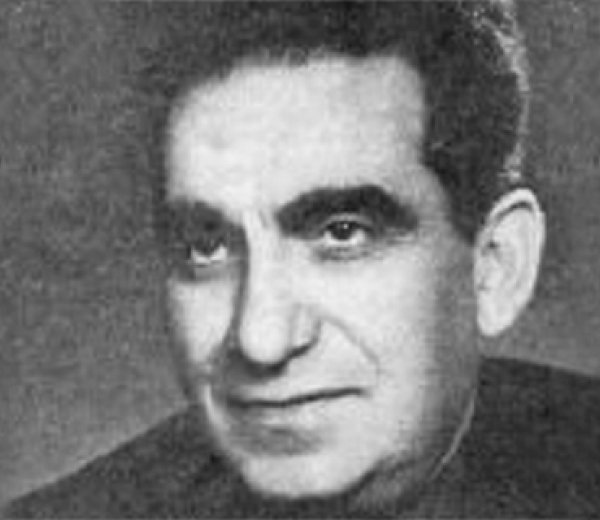 Text:
“When I was young, I never thought I would start to feel my roots so intensely as I age; they are very powerful. I even learned Armenian once more and mastered the ancient language. Unfortunately, I generally have no one to speak Armenian with,” he laments.

“This sense of belonging made me try to remember everything I know about my family, everything my parents told me. Because the only thing that we can do for all the people who died during those events is to remember them and to speak honestly and favorably of them,” Karen says.

After this memorable episode, almost all of the members of his extended family decided to emigrate to Canada. This was in 1919, after his father was born. They all planned to go – and even took the train – but on the way, grandmother Yuraper got very sick and her husband Alexander decided to get the two of them off the train at a small border station. Years later, he tried to find his lost relatives in Canada and wrote to different authorities, but, as Karen points out, “This was the Soviet Union; there weren’t many chances of finding someone.” Thus, any ties to the relatives were forever lost.
Image: 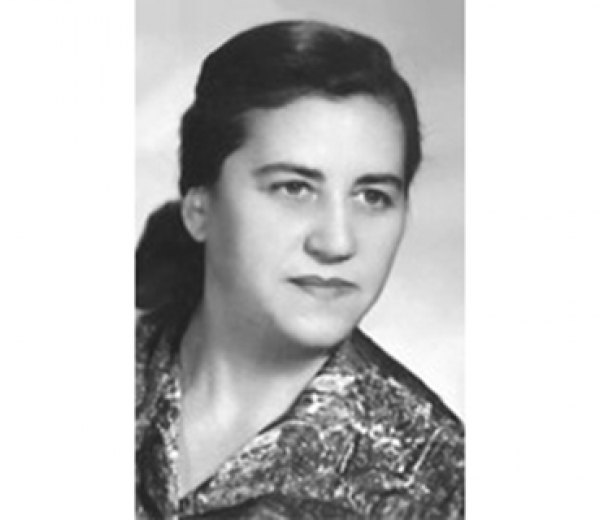 Text:
Alexander and Yuraper Stepanyan, together with their five children, spent the remainder of their lives in Akhalkalaki. “They called their children ‘five diamonds’ - although not all of them were diamond-like. My father, Ashot, had a military career and then became a deputy editor in chief of a newspaper in Yerevan. There he met my mother, an Armenian from Rostov, who came there with her academic advisor to establish the Yerevan Conservatory. He had an older brother Wilson, named – at the suggestion of the friendly Americans who were then stationed at Akhalkalaki – in honor of U.S. President Woodrow Wilson. Wilson became the second secretary of the Yerevan City Communist Party Committee, a VIP of the times. But even greater was their brother Tsolak, a correspondent member of the Academy of Sciences. He would support everyone and help everyone in the family, especially their wayward brother Elias. Elias was the family’s clown and hooligan, and my mother was actually afraid of him; he would often come to our house drunk and demand that mother leave father and move in with him. Mom would hide behind the sofa. There was also aunt Shushanik, which means ‘lily.’ She was like a lily, too — quiet and very beautiful. She died from pneumonia when she was still young,” Karen explains. “All of these are trifle, funny little things. Who remembers now the drunk Elias or Shushanik’s visits to our house? But these trifles are so unbelievably important. I once thought to myself: here you are, Karen, you have written 150 books on literature, but you never wrote down your family’s history. And this always pains me.”
“I don’t know whether I can speak about politics and about the Genocide from the political stand-point. I am not a political scientist and I am not a researcher, I don’t know who was right and who was wrong. But I know one thing for sure: to this day, my heart is bleeding for all those who, like my family, met their Turkish brigade, but who were not so lucky. Should we condemn and judge? I don’t know. One thing I know; we should remember, and not just on April 24, but always. That’s for sure,” says Karen.
Image: 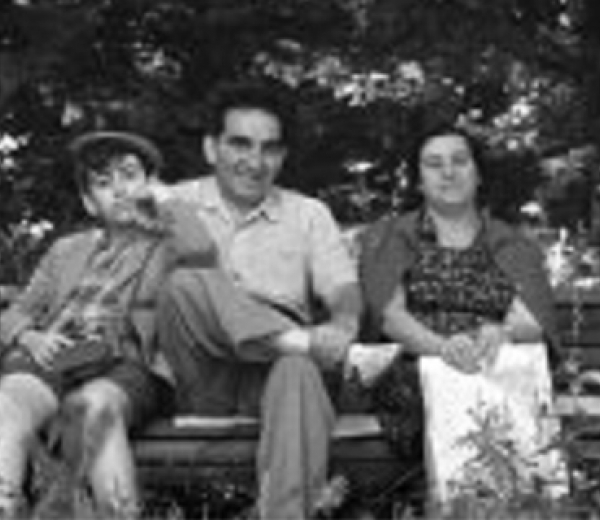 Text:
“And I want to give a piece of advice to younger Armenians, those whose parents and grandparents are still alive. Ask them. Look at the pictures. And always write things down, because your memory may betray you, but paper will not. I have lost my family and not just once, but many times over, because I lose them every time I think of how little memory of them is left. Preserve the memory, if you can,” he concludes.
The story is verified by the 100 LIVES Research Team.
Header image: a view of Akhalkalaki, courtesy of the National Archive of Armenia.
Subtitle:
Vice president of the Russian Dostoyevsky Society
Story number:
82
Author:
Eugenia Kuznetsova
Header image: 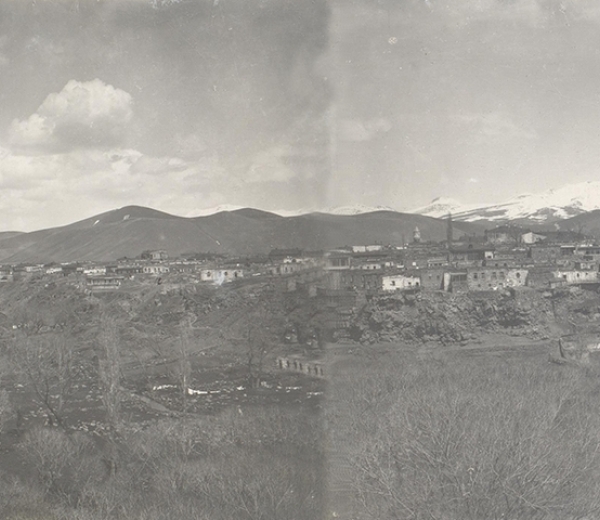