Like many others, Eugène rarely spoke of the war years that he spent on the eastern shores of the Mediterranean. But Yves felt an obligation to share the memory of his ancestor with future generations and set out to reconstruct the story of his grandfather.

After combing through French Navy archives, Yves learned of the part the French Navy played in rescuing Armenians who, in September of 1915, were under siege on top of Musa Dagh mountain. He also discovered that his grandfather Eugène, along with other Breton sailors, took part in this heroic operation.
Image: 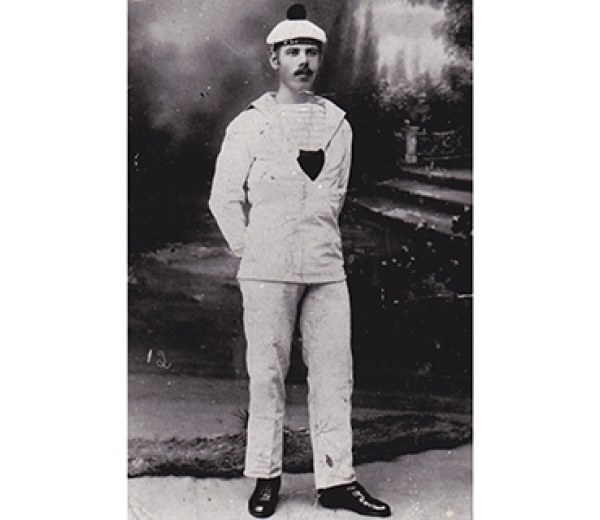 Text:
On board of D’Estrées
Eugène Kernaleguen was born in Brittany on March 26, 1894 in the fishing port of Douarnenez. His was a family where all the men, from generation to generation, were either sailors or fishermen, and his life was inextricably bound to the sea. He enlisted in the French Navy at the very beginning of World War I. Onboard, he dealt with the ropes, and when the ship would reach a port, his expertise came in handy for the mooring. The sailors were engaged in constant replenishment of food and coal stock; there was plenty of work.
Each vessel held between 800 and 1,000 sailors and also housed livestock that provided the sailors with fresh meat. Water rations were small and the officers bullied the rest of the men, making life onboard difficult.
In February of 1915 France sent its war ships to the Mediterranean, toward the shores of the Ottoman Empire. The French Navy’s 3rd Squadron patrolled the shores of Syria in order to block access to Ottoman ports and obstruct any deliveries. The young sailor Eugène Kernaleguen served onboard the D’Estrées cruiser that was part of this squadron.
Image: 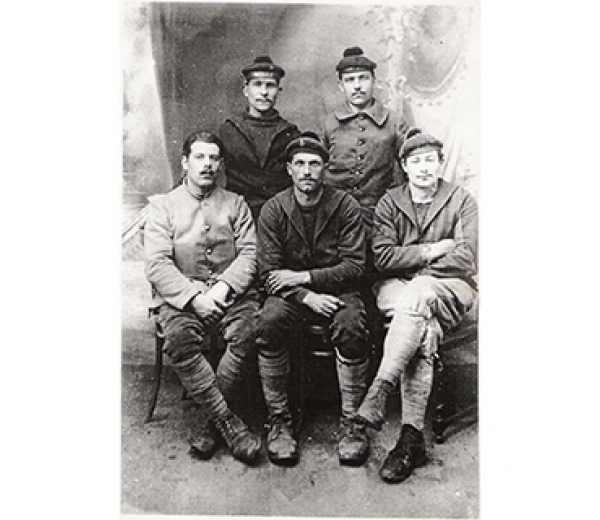 Text:
Three days and eternity
At 6.30 a.m. on September 8, the sentinels of the Guichen cruiser noticed the defenders of Musa Dagh waving flags from the top of the mountain. Armenian commander Pierre Damlakian came aboard the Desaix cruiser, carrying a letter that requested assistance. The defenders of this Armenian stronghold had run out of ammunition and were no longer able to fight off Turkish assaults.
A telegram was sent to Admiral Dartige du Fournet, who arrived with another cruiser, Jeanne d’Arc, and a war council was called. A landing force was sent ashore to guarantee the safety of the shorefront and to establish communications with the Armenian civilians.
Image: 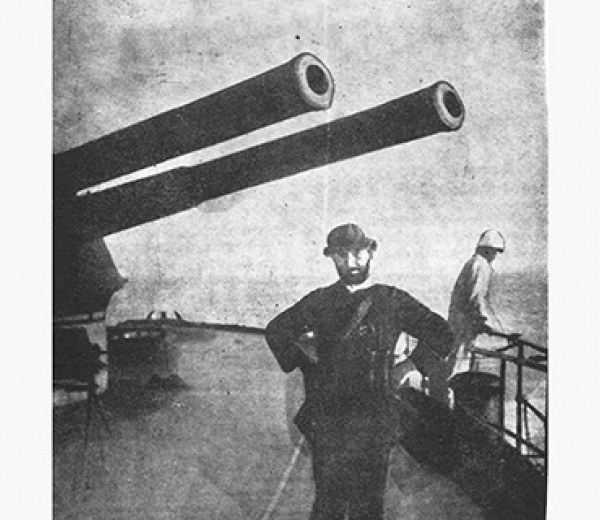 The rescue operation began on September 10. The cruisers Guichen and D’Estrées, armored cruisers Amiral Charner and Desaix, as well as the axillary cruiser Foudre, sailed toward the shore, picking up the women, children, elders, and fighters who were all huddled together on handmade rafts.

Eugène was in the landing party and for 16 hours he delivered supplies and took part in the evacuation, collecting the refugees onshore and delivering them in rowboats to the war ships. 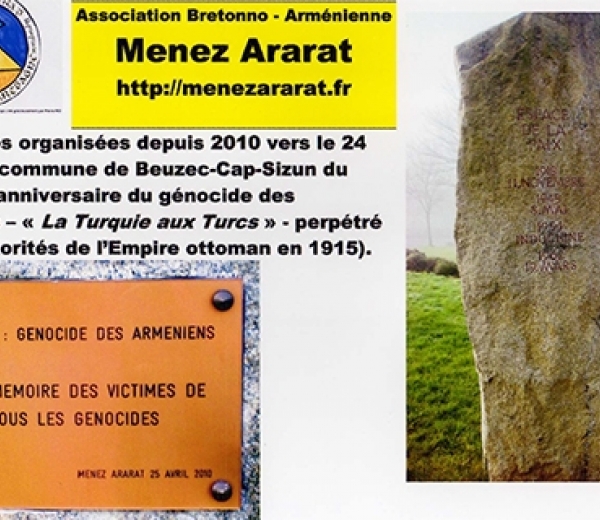 D’Estrées and Foudre, which approached Musa Dagh on the morning of September 12, were the first to pull away from the shore. They arrived at Port Said 48 hours later. 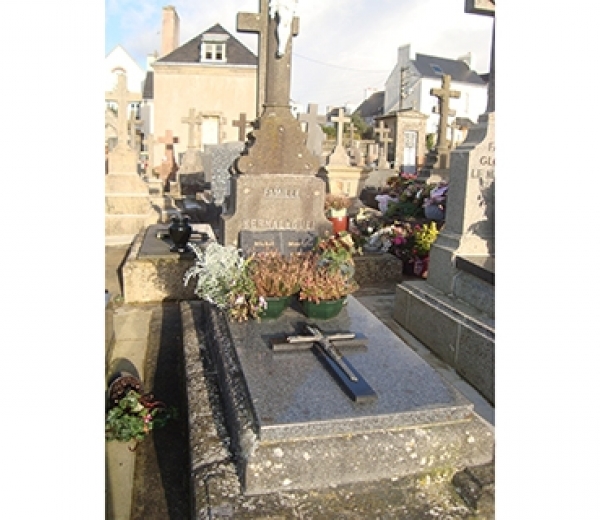 Text:
In a letter dated September 22, 1915, addressed to admiral Darrieux, lieutenant commander Jourdan de la Passadière of D’Estrées asked for an award for ten sailors, among them Eugène Kernaleguen, “who put in a lot of effort and demonstrated the greatest dedication in the process of boarding the refugees.”
Eugène thought nothing special of this achievement. He left military service after the war and returned to his life as a fisherman in Douarnenez. He worked tirelessly the rest of his days, often sailing thousands of miles to the shores of Mauritania to catch crawfish.
Eugène Kernaleguen died on April 24, 1956. “I didn’t get to meet my grandfather, but I felt a great pride when I learned of what he did in 1915,” says Yves Kernaleguen.
The story is verified by the 100 LIVES Research Team.
The editorial team would like to extend its gratitude to Georges Kevorkian for the historical information provided.
Subtitle:
Grandson of a Breton who rescued Armenians from Musa Dagh
Story number:
40
Author:
Tigrane Yegavian
Header image: 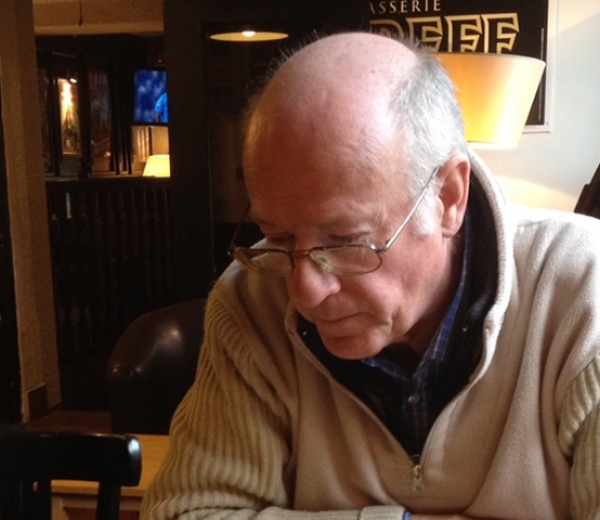