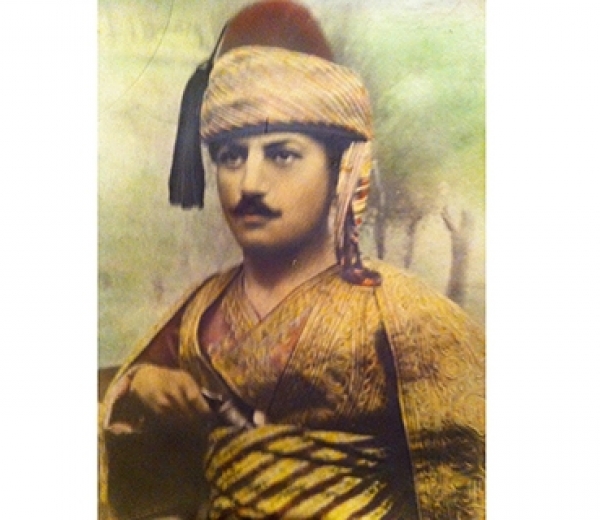 Text:
Sedrak Tuncboyaciyan, Arto’s father, was only 10 years old when the assaults began in Sebastia. “My dad saw how they slit the throats of two sisters who were his neighbors. Terrified, he ran in a panic and fell into a well. He was helped to safety by a shepherd,” says Arto. Sadly, Sedrak’s good fortune in being saved was not shared by all in his family. Seven of his 11 siblings were killed in Sebastia. Three brothers, Sedrak, Misak, Gagik, and their sister Ovsanna managed to reach Istanbul. There, they had an opportunity to sail to another country. Instead, they chose to remain in Istanbul, as it seemed relatively safe to them. Unlike Sebastia, Europeans inhabited Istanbul, giving the family a sense of security.
In Istanbul, Sedrak Tunçboyacıyan married Valentina Ptikyan. They had two sons and a daughter – Hovhannes, who became the famous musician, Onno Tunç – Arto and Taguhi. They lived in the Gedikpasha area of the city. His father and one of his father’s brothers were shoemakers, while another brother was a tailor. Arto remembers often helping his father with his work. There were many tasks: taking the shoe size, shaping, sewing and delivering the shoe models from one place to another.
Image: 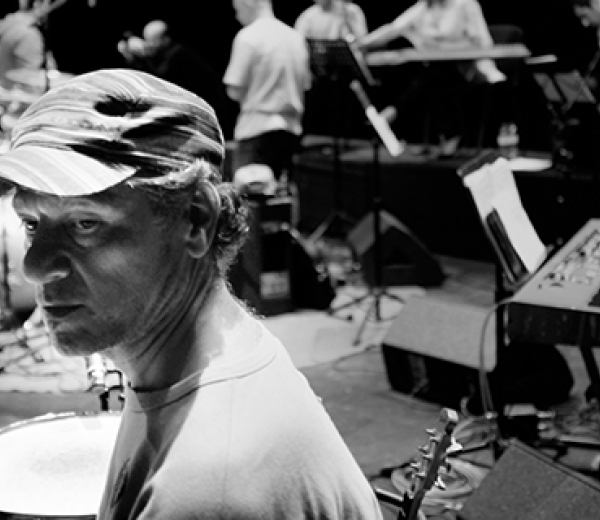 Text:
In 1981, Arto left for the United States. On his birthday, August 4, in 1984 he decided to surprise his parents and visit them in Istanbul. “I didn’t give them any notice that I was back from America; I just went home. They were sitting at the table, drinking to my health and wellbeing. My mom was crying and I knocked on the window three or four times. My mom drew near the window and said, “Sedrak, how much did we drink, that we hear Arto’s voice?” and I answered back, “Mom, it’s me,” then my dad came out to embrace me,” recalls Arto.
“Only then, for the first time, did my father talk to me about what he had witnessed during the massacres in Sebastia,” says Arto. Until that day, he knew the Genocide only through his father’s silence. Sedrak could not share the horrors with anyone and tried to ease his pain with alcohol.
“He was extremely afraid of speaking out. You see, they used to cry for no reason sometimes. My dad wouldn’t tell us anything, but finally told us of his neighbors, the sisters, whose throats were slit. He told us that just before passing away. One has to share something before death, that’s why he told us that story,” says Arto, adding that he understood everything from the look on his father’s face.
“You know, I presume in those times, dying was the easiest thing to do. The deceased were gone; those who remained suffered a lot,” notes the musician. Between 20 and 29 members of Arto’s mother’s and father’s families were killed in the Genocide. In December 1984, Arto called his sister in Istanbul to inquire about his father, and learned that he was in a coma.

By the end of the 1980s, when the independence movement began in Armenia and tensions with Azerbaijan escalated, Arto says that Turkey’s attitude toward Armenians became increasingly negative. It was at that time that his mother and sister moved to the United States. His mother passed away in 2003 and was buried in Istanbul beside his father. His elder brother Onno, who had inspired Arto to create music, died in 1996.

“To me, there’s no centennial or millennium of the Genocide. The 101st year is the same as the 200th year. The important thing is how people preserve the Armenian nation. All we have to do is not cheat each other and live a pure life,” says the leader of the Armenian Navy Band.
Cover photo by PAN Photo
The story is verified by the 100 LIVES Research Team.
Subtitle:
Grammy Award-winning musician on the senselessness of dates
Story number:
49
Author:
Marine Martirosyan
Header image: 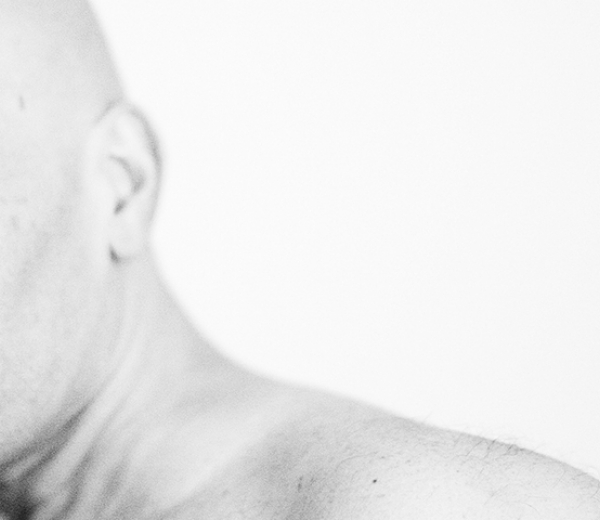