I have always wanted to bring honor to my family because I knew my parents had sacrificed so much to give my siblings and myself an amazing life. I chose to become a professor and focus my research on bringing attention to the Genocide and its denial so that I could not only honor my grandfather’s story of survival, but also work toward combating genocide worldwide.

My biggest achievement to date is having my research accepted for presentation at the International Association of Genocide Scholars’ conference in Yerevan this July. I had the opportunity to share my grandfather’s story of survival on an international stage… what a gift!

I touched down in Yerevan 40 years to the day my father left Syria and landed on U.S. soil. It was surreal. 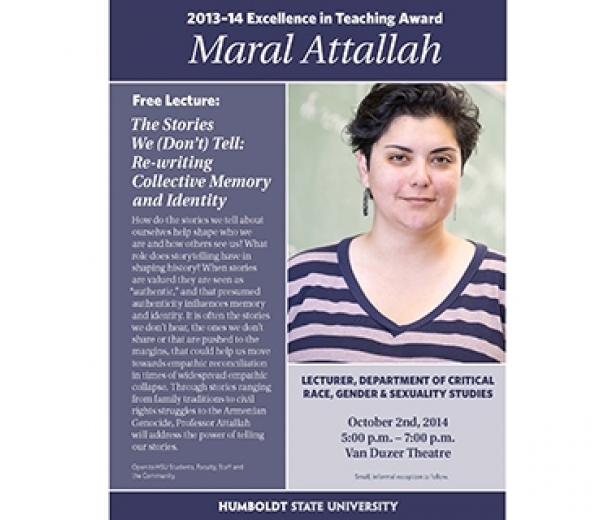 My grandfather was a survivor of the Armenian Genocide (one of the few members of his family to survive). From the estimated age of four, my grandfather lived in Armenian diaspora in Homs, Syria. He was orphaned during the Armenian Genocide and survived one of the infamous Armenian caravan death marches into the Syrian Desert. A short time after his arrival to Syria his sister traded him for a loaf of bread to a Christian-Arab family (the Khalils). Without question, the physical and mental hardships he faced during the Genocide contributed to his poor health and mental anguish.

He had only been living with the Khalil family for a few days when they decided the burden was too great, and at the tender age of four he was left on the side of the road, literally discarded with the trash. When a family friend noticed him they brought him back to the Khalils, preaching, “Do you not fear God? Is this what you do to a Christian?” The family begrudgingly took him back, yet they did not give him the family name and instead gave him only the name Attallah.

Ironically, the name Attallah means “Gift from God” in Arabic.

The Khalil family raised him, but never acknowledged him as their son. That is why our last name is Attallah. He was never given the family name and he did not know what his Armenian name was.

We know very little of his experience during that time due to my grandfather's age but also his reluctance to speak about it in his later years. I believe my grandfather’s sister was his savior. She took care of him when they were both orphaned and she was willing to give him up so that he could have a better life.

My grandfather was never treated as a member of the Khalil family and that is why I do not consider them to be his rescuers. Members of his adopted family would call him “The Armenian Orphan” and “Armenian Refugee.” To quote my father, “They raised him up as you would raise a pet.” 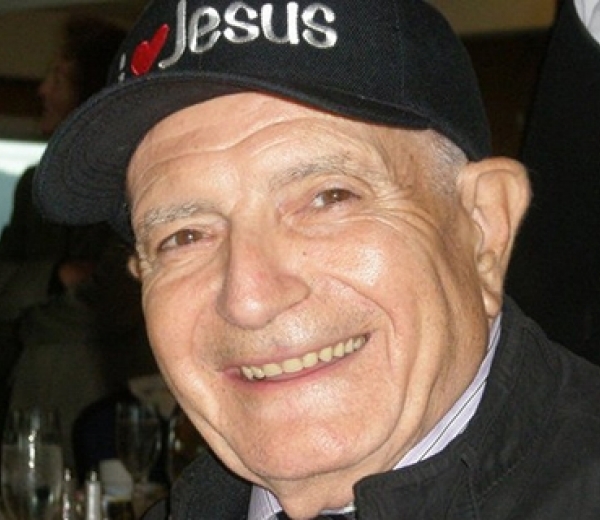 When I was asked to give an inspiring quote for a promotional Cal State university website, I said, “As the granddaughter of an Armenian Genocide survivor and an advocate for empathic reconciliation, it is my life's mission to bring awareness and change to issues of marginalization and oppression.” I was recently awarded the highest honor at our university (Humboldt State), as I am the recipient of the “2013/2014 Excellence in Teaching Award (Lecturer Faculty)”. Rather than talk about myself, I used my acceptance speech to bring attention to my parents’ accomplishments.

One of the greatest moments of my life was watching people pass me by and go shake hands with my father (my mother passed away 13 years ago).

Subtitle:
I have always wanted to bring honor to my family
Story number:
111
Header image: 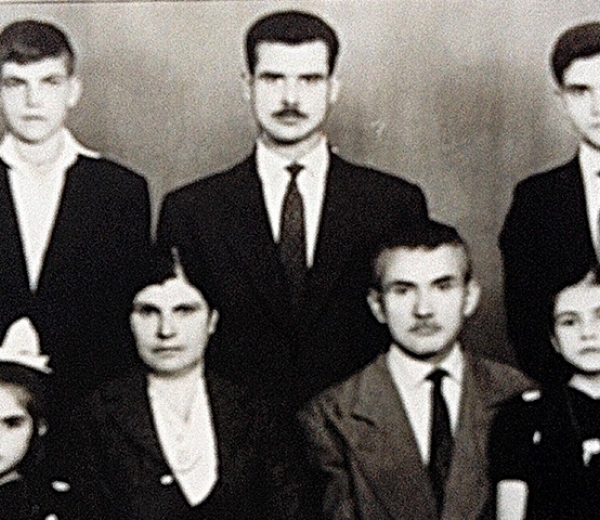