Afeyan is one of America’s leading bio-tech and life sciences entrepreneurs. He has set up more than 30 companies in the past 28 years from his base in Boston. Collectively, they are worth $10bn and each employs anything from a dozen staff to 400. He has done it by pioneering a new way of starting a business, based on the idea of survival, constant adaptation and overcoming obstacles, however big they appear - just as his forbears did in historical Armenia.

Survive and thrive could be Afeyan’s motto for life. 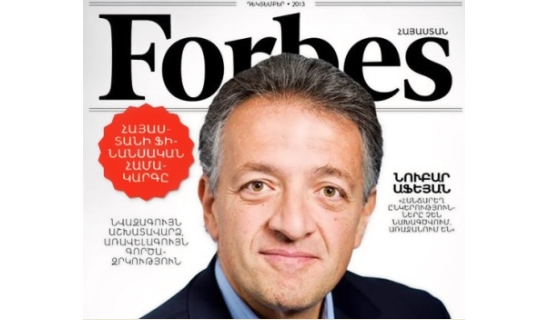 It is a notion he learnt from a very young age from his great aunt, Armenouhi. “I shared a bedroom with her when I was growing up as a young boy in Beirut. She lived until she was almost 101 and her memory and spirit still live on in our house, not just in my mind. I remember her saying that the best way to win is to create, to excel, to do great things. By ‘win’ she meant beat the Genocide.” 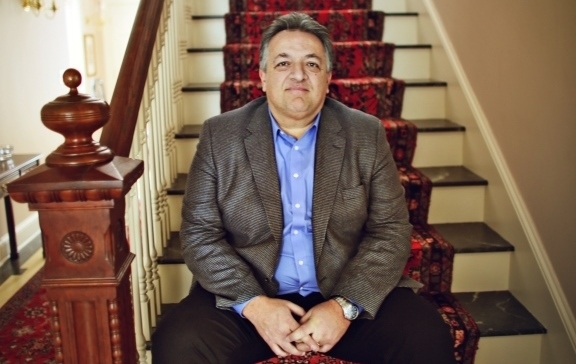 Winning was something Armenouhi knew better than anyone. Her family faced death many times during the Genocide but, by luck and skill, they survived. Her husband, Antranig, was a doctor who was so skilled that he was employed by the Ottoman army. “Ottoman soldiers who massacred Armenians protected him because he protected them,” Afeyan recalls.

Armenouhi’s two brothers, Bedros and Nerses, were not protected. In fact, they were taken away twice, to be killed, first from Adapazar, a town near Istanbul, in 1914. “But they got out by bribing people or promising people they’d pay them money if they helped them escape,” Afeyan says. They returned to Istanbul, where the family lived. But they were spotted, recaptured in 1915 and put on a train to a town on the Turkey/Syria border from where they were supposed to be marched into the Syrian desert to die.

One day, the train stopped at a railway town called Belemedik. It was a staging post on the railway that the Germans were building from Berlin to Baghdad. Bedros and Nerses were highly educated. The Germans needed skilled workers to help with the railway project and, largely thanks to the fluent German they spoke and their blue eyes, Bedros and Nerses were hired as a book-keeper and supply manager.

"In desperate circumstances, they did what they could to ensure the survival of the Armenian people."

“Bedros and Nerses would go into the trains as they passed through Belemedik to search for people who they could help to escape in order to resurrect the Armenian nation - clerics, educators, writers, doctors. Armenouhi used to say they felt terrible, knowing the other people left on the train were surely going to go die.”

Afeyan’s father, Badrig, was born in Bulgaria in 1929. The Afeyans had a business exporting eggs from Turkey to Bulgaria and some family members moved to Bulgaria after 1918. However, the rise of communism prompted the family to leave. Getting out, however, required the kind of adaptation and ingenuity that Afeyan applies to his businesses today. “Through family business connections, the family had been granted Iranian - then Persian - passports. My father got one because his father had one,” Afeyan explains. “My father escaped Bulgaria by using his Persian passport, even though he had never been to Persia.” 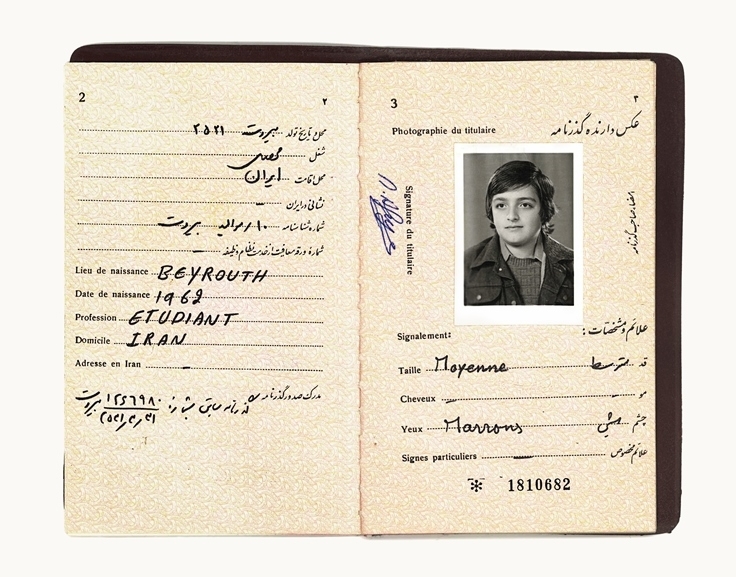 Text:
Another part of the Armenian psyche, Afeyan thinks, is a call to action. “It is not enough for Armenians to survive. Not being dead, not being wiped out is not enough. We must dare to be alive, dare to thrive, as Armenouhi always told me.

We have a duty to prosper to secure our future. That means doing something not just for ourselves but also for Armenia itself.”

‘'We know what happened 100 years ago. The next 100 years is going to be: ‘OK, it’s now time to re-connect Armenians with Armenia. We did not die, we recovered, we thrived, many of us. But the country itself hasn't thrived in the same way. We’re now going to apply our minds and apply our spirit and our intellect and our physical strength to say Stand up Armenia.
"I think Armenouhi would approve."
The story is verified by the 100 LIVES Research Team
Subtitle:
Survive and thrive could be Afeyan’s motto for life
Story number:
11
Header image: 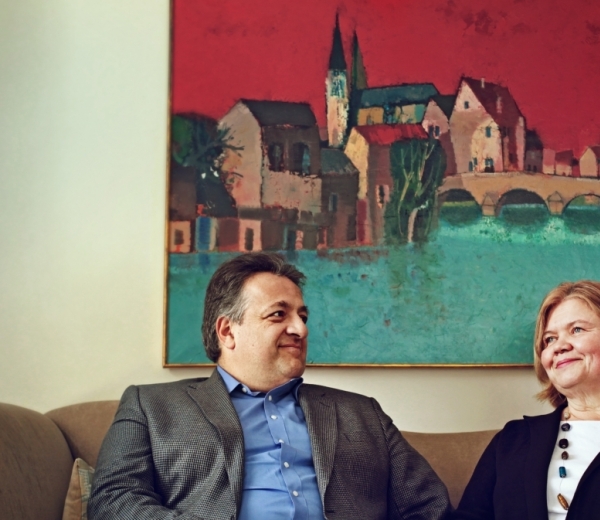