While President, Dr. Arias championed such issues as human development, democracy and demilitarization. In 1987, he was awarded the Nobel Peace Prize for his work alongside other heads of state to establish peace within the Central American region.

Dr. Arias used the monetary award from the Nobel Peace Prize to establish the Arias Foundation for Peace and Human Progress. Its programs focus on promoting equal opportunities for women in all sectors of Central American society, fostering change-oriented philanthropy in Latin America, and working for demilitarization and conflict resolution in the developing world. From these same headquarters, Dr. Arias has continued his pursuit of global peace and human security.

Dr. Arias continues to travel the world, spreading a message of peace and applying the lessons garnered during his public service to topics of current global debate. The New York Times reported that Oscar Arias’ “...positions on Central American issues have become the standards by which many people in Congress and elsewhere have come to judge United States policy.”

“Now more than ever, we must look to new ways to promote a more peaceful and compassionate existence,” said Committee member Oscar Arias. “The Aurora Prize will not only recognize people for their significant contributions to humanity, it will invest in the organizations that inspired their actions as a way to sustain a lasting and positive impact.”

He has received approximately 60 honorary doctorates from colleges and universities such as Harvard, Princeton, Dartmouth, Oberlin, Marquette, Washington University in St. Louis and Carleton University, Ottawa, Canada. He has also received numerous prizes, among them the Martin Luther King Jr. Peace Award, the Liberty Medal of Philadelphia, the Jackson Ralston Prize, the Prince of Asturias Award, the Albert Schweitzer Humanitarian Award and the Americas Award.

In 2006, Dr. Arias was elected to a second term as President, becoming the first Nobel Laureate in history to be elected to a nation’s top office after winning that prize. During his second administration, he continued to promote democracy and commitment to vital social programs and policies to improve the nation’s trade and economic viability. He continued to work tirelessly on an International Treaty on Arms Transfers and the Costa Rica Consensus, a strategy to reward developing nations that reduce military spending with international aid and invest in various social, educational and environmental programs.

Since leaving office in 2010, Dr. Arias has dedicated his time to the Arias Foundation for Peace and Human Progress. 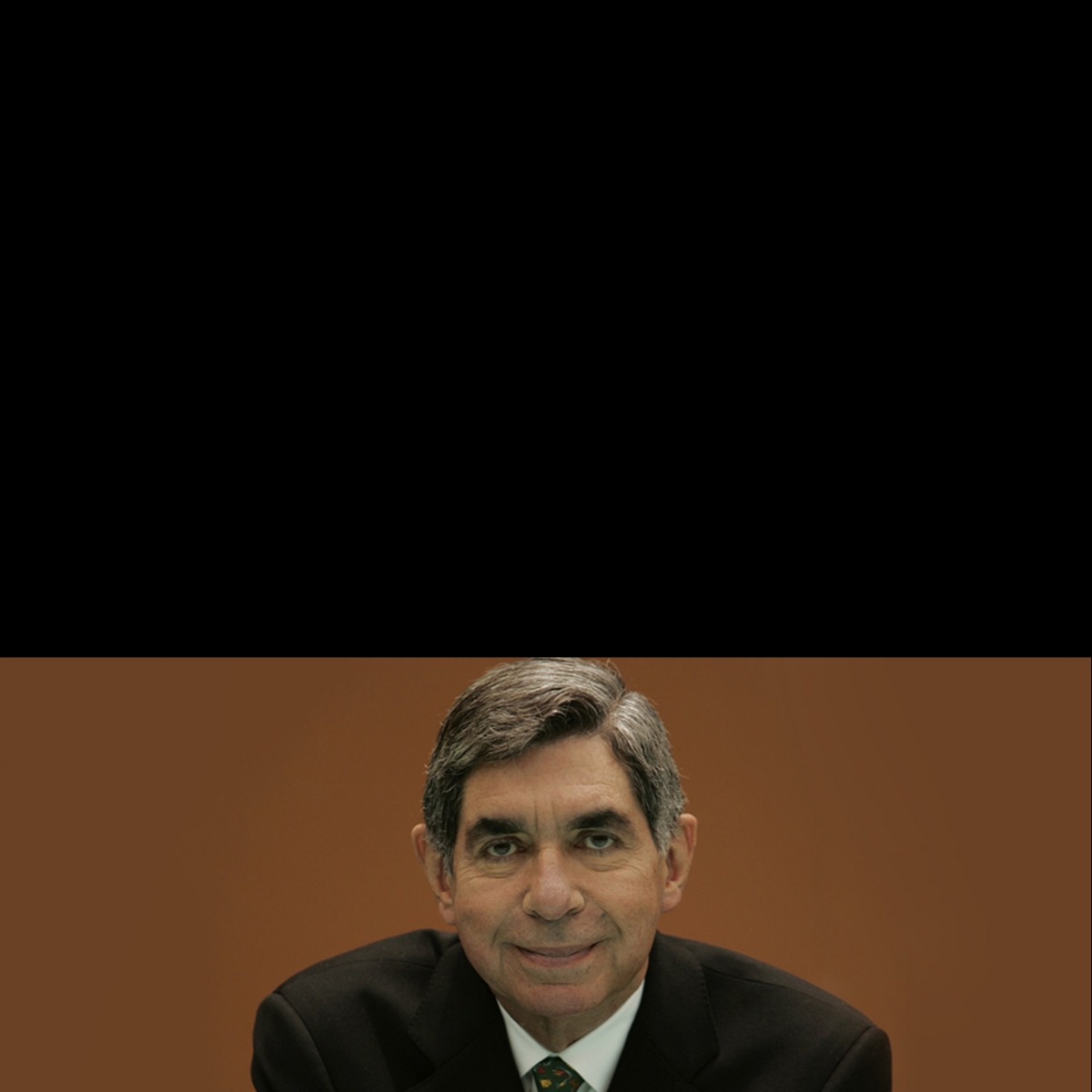