Later as UN High Commissioner for Human Rights (1997–2002), Robinson integrated human rights into the United Nations system and became renowned as an outspoken activist dedicated to investigating and exposing human rights abuses across the world.

In her eminent and wide-ranging roles as an academic, legislator and barrister, Robinson has always sought to use law as an instrument for social change. She has argued landmark cases before the European Court of Human Rights as well as in the Irish courts and the European Court in Luxembourg.

Through her foundation Realizing Rights: The Ethical Globalization Initiative, Robinson sought to put human rights standards at the heart of global governance and to ensure that the needs of the poorest and most vulnerable are addressed on the global stage. She also co-founded the Council of Women World Leaders, a network that mobilizes women leaders at the highest levels to promote democracy and gender equality. Her most recent initiative, the Mary Robinson Foundation – Climate Justice, is a center for education and advocacy on sustainable and people-centred development in the world’s poorest communities. 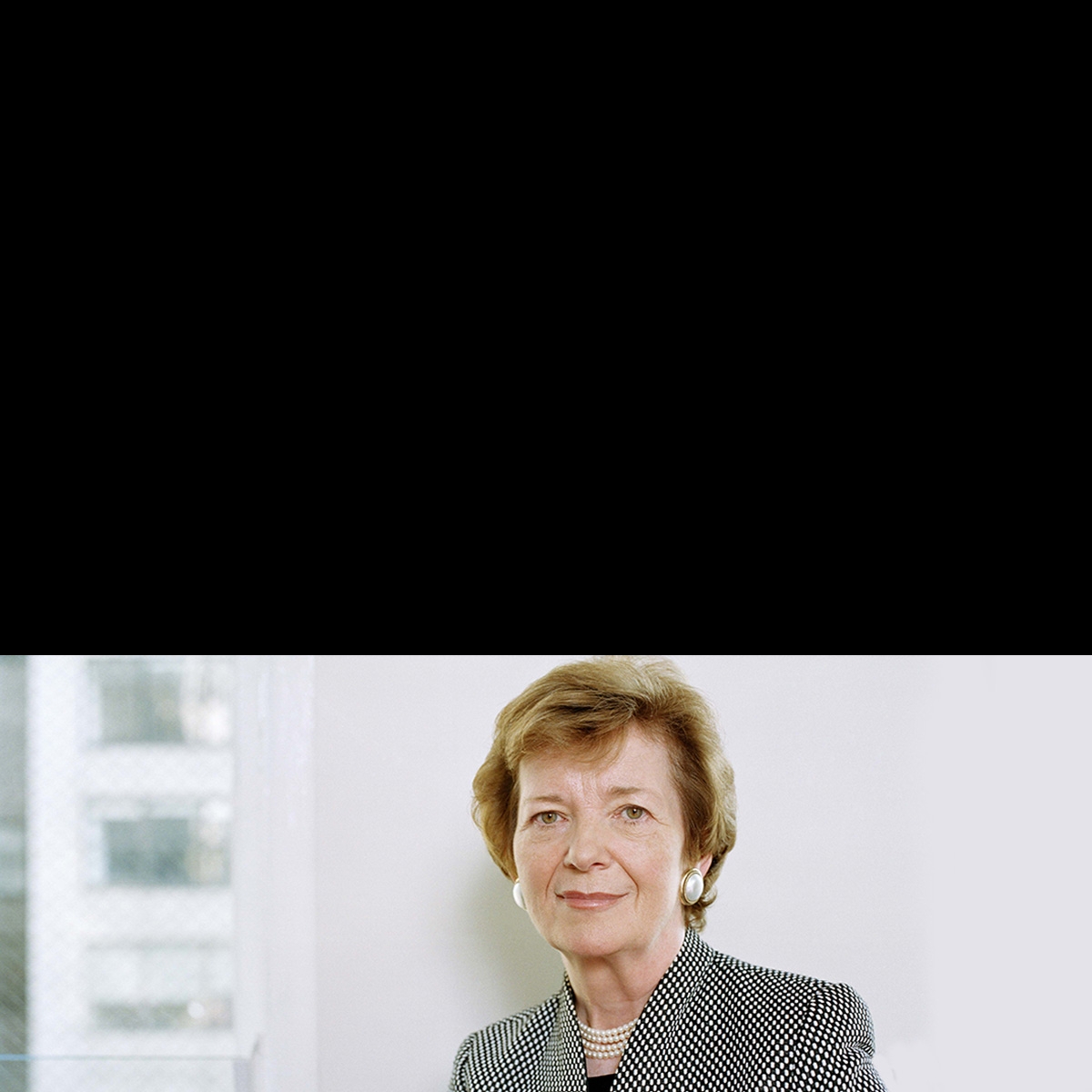