Throughout his career as a reputable actor and director, George Clooney has supported and founded a significant number of charities. His humanitarian efforts have been widely recognized.

Clooney has received numerous awards for his humanitarian efforts, including the Bob Hope Humanitarian Award and the USC Shoah Foundation’s Ambassador for Humanity Award. The latter was presented by Steven Spielberg, renowned Hollywood Director, during a fundraising gala in 2013. Spielberg described Clooney as a “humble humanitarian… an unparalleled example of action over apathy.”

Along with human rights activist John Prendergast, Clooney co-initiated the Satellite Sentinel Project (SSP) following a trip to South Sudan in 2010. The SSP is a partnership between the Enough Project and DigitalGlobe, which conducts monitoring of both Sudan and South Sudan to assess the human security situation, identifying potential threats to civilians. It also works to detect, deter and document crimes against humanity.

Clooney co-founded a nongovernmental, international relief and humanitarian aid organization titled ’The Sentry’ with film entertainment veterans Don Cheadle, Matt Damon, Brad Pitt, David Pressman and Jerry Weintraub. The organization, which is based in the United States, aims to focus global attention and resources toward ending large-scale massacres around the world. He sits on the board of the organization.

Clooney’s 2012 campaign for human rights in Sudan received widespread media coverage. During a series of press conferences in Washington DC, Clooney accused Sudan's leaders of committing genocide in Darfur and elsewhere, criticized China's government for enabling them and also blamed the international community for turning a blind eye.

In 2006, Clooney and his journalist father Nick collaborated on a documentary titled ‘A Journey to Darfur’ which depicted their travels to the war-torn region and shed light on the state of the area. It reported that an estimated 200,000 people lost their lives and 2.5 million people were forced from their homes. The footage showed the pair interviewing survivors who witnessed atrocities and also features stories from refugees of the conflict. In addition, Clooney has appeared in a separate documentary film titled ‘Darfur Now’, a call-to-action movie which was released in November 2007 to encourage individuals to help stop the crisis in the area.

English
The subtitle for the person:
Co-Founder, The Sentry; Humanitarian, Performer and Filmmaker
Big image: 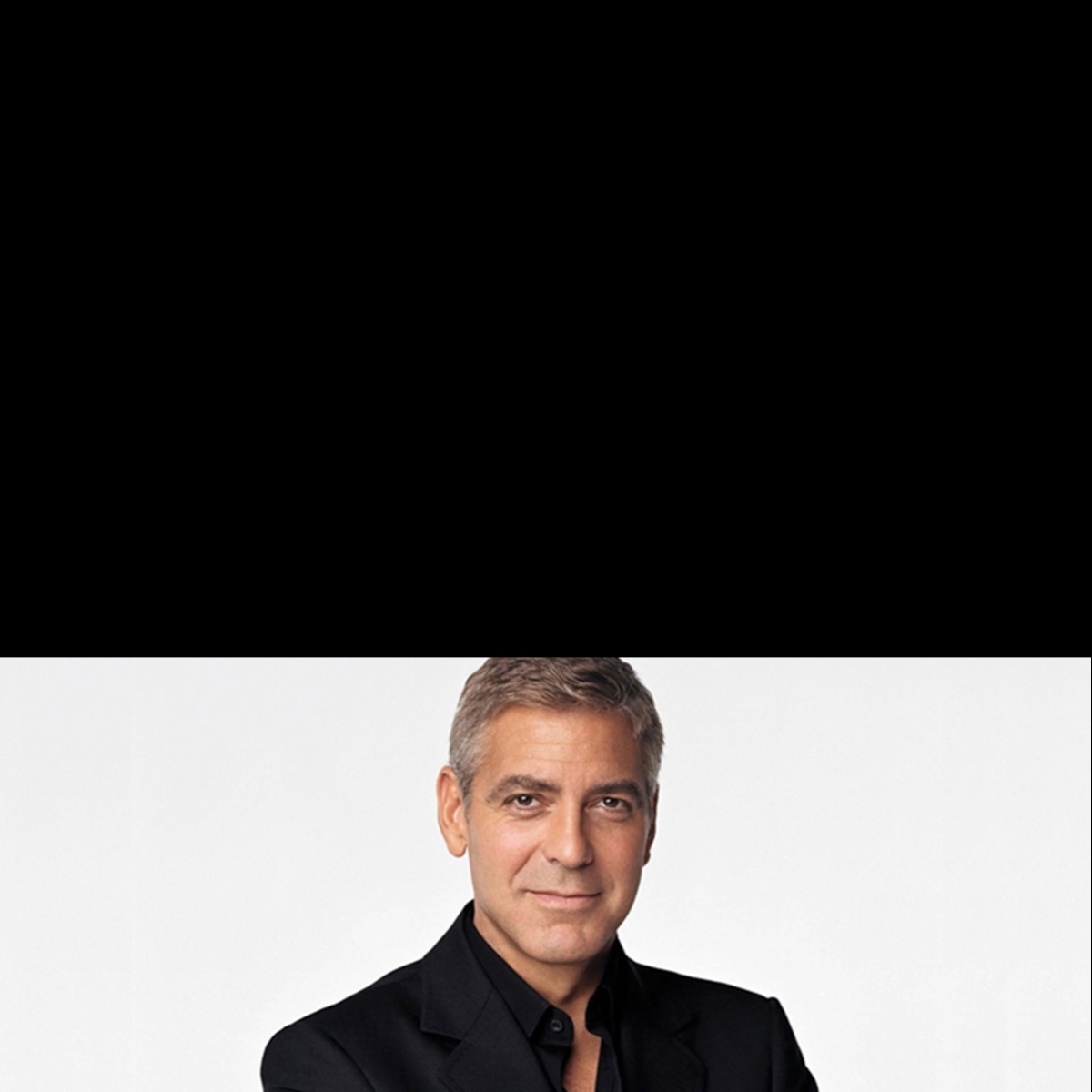