Internationally renowned politician and physician Bernard Kouchner co-founded the Nobel Peace Prize-winning Médecins Sans Frontières (Doctors Without Borders) in 1971 and co-founded Médecins du Monde in 1980. From 2007 to 2010 he served as France’s minister of foreign and European affairs. Three times he was appointed as the Minister of Health between 1992 to 2002.

He was active to convince the U.N. to accept “the duty of interference” (then “the right to interfere”) resolution 688 and after devastating civil wars in the Balkans, served as a Special Representative to U.N. Secretary General Kofi Annan in Kosovo from 1999 to 2001.

Bernard Kouchner was also the professor of public health at the Health and Development Department of the Conservatoire National des Arts et Métiers (CNAM) and in Harvard School of Public Health.

He is the author of several books and co-founder of the news magazines L’Evenement and Actuel. He is the recipient of several human rights awards, including the Dag Hammarskjold Award (1979), the Louise Weiss Prize of the European Parliament (1979), the Athinai Prize of the Alexander Onassis Foundation (1981), and the Prix Europe (1984). 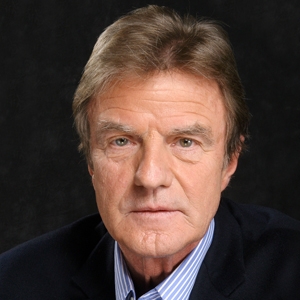 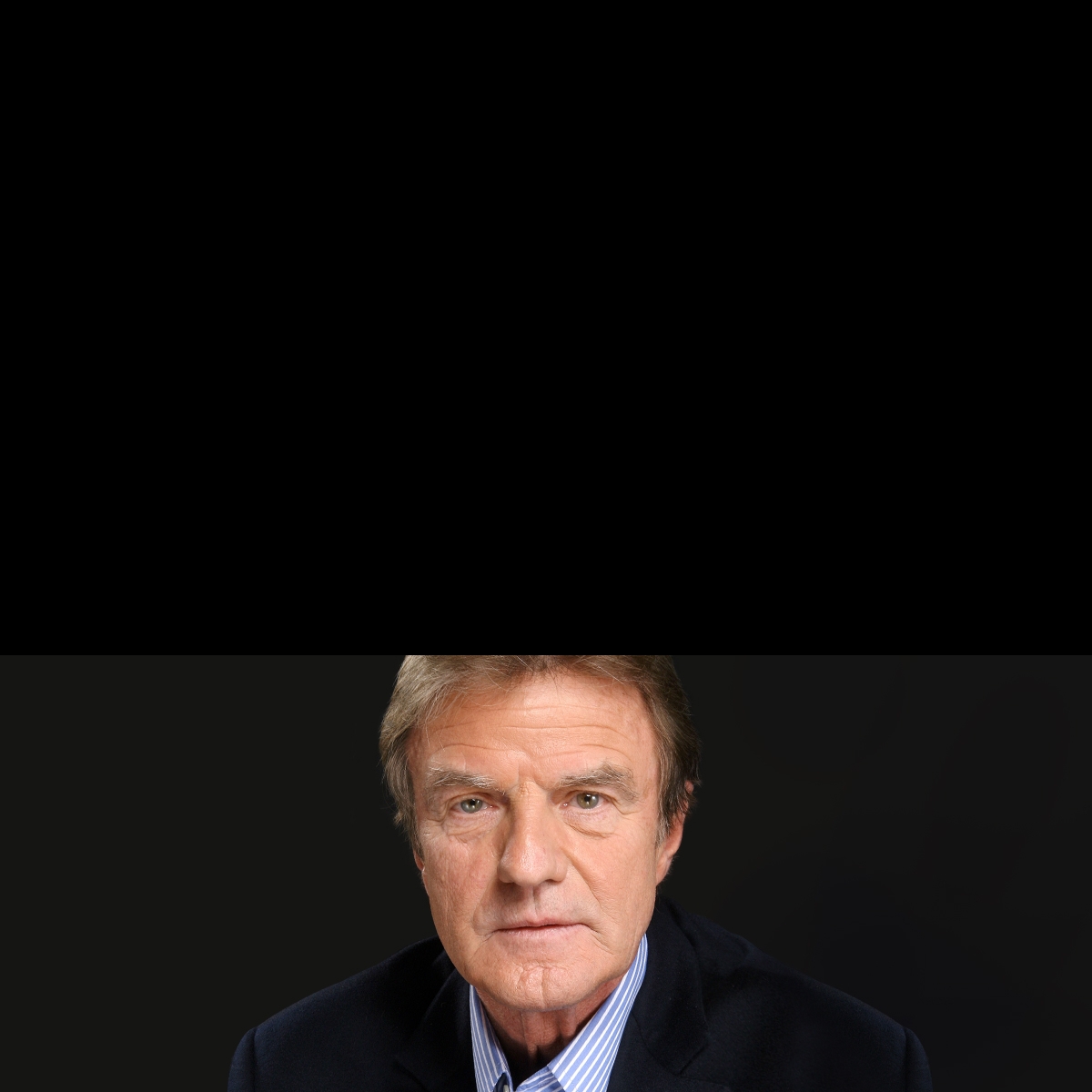