Benjamin Berell Ferencz is a lawyer and human rights activist. He was one of the investigators working to hold the Nazis accountable for the crimes committed during World War II and acted as Chief Prosecutor for the US Army at the Einsatzgruppen Trial held in Nuremberg, Germany. Benjamin Ferencz has dedicated his life to fighting for human rights and global peace, making it his mission to promote the establishment of an international rule of law.

Ferencz’s family emigrated to the US from Romania when he was just 10 months old. He grew up in New York and graduated from Harvard Law School in 1943. After that, he joined the Army and was deployed in Europe where he participated in the liberation of the German concentration camps. That experience has profoundly affected Benjamin Ferencz, determining the course of his future life and career.

Weeks after being discharged he was recruited again to participate as a prosecutor in the Nuremberg Trials, where he was appointed Chief Prosecutor in the Einsatzgruppen Case. All of the 22 men on trial were convicted. Benjamin Ferencz also helped develop and implement the rehabilitation programs for people persecuted by the Nazi regime and played a role in the negotiations that led to the Reparations Agreement between Israel and West Germany signed in 1952.

Ferencz remains active in many peace and international law organizations. He is Professor Emeritus at Pace Law School where he founded a Peace Center and taught “The International Law of Peace.” In 2019, Benjamin Ferencz joined the Aurora Prize Selection Committee as its Honorary Co-Chair. 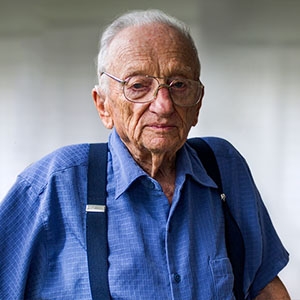 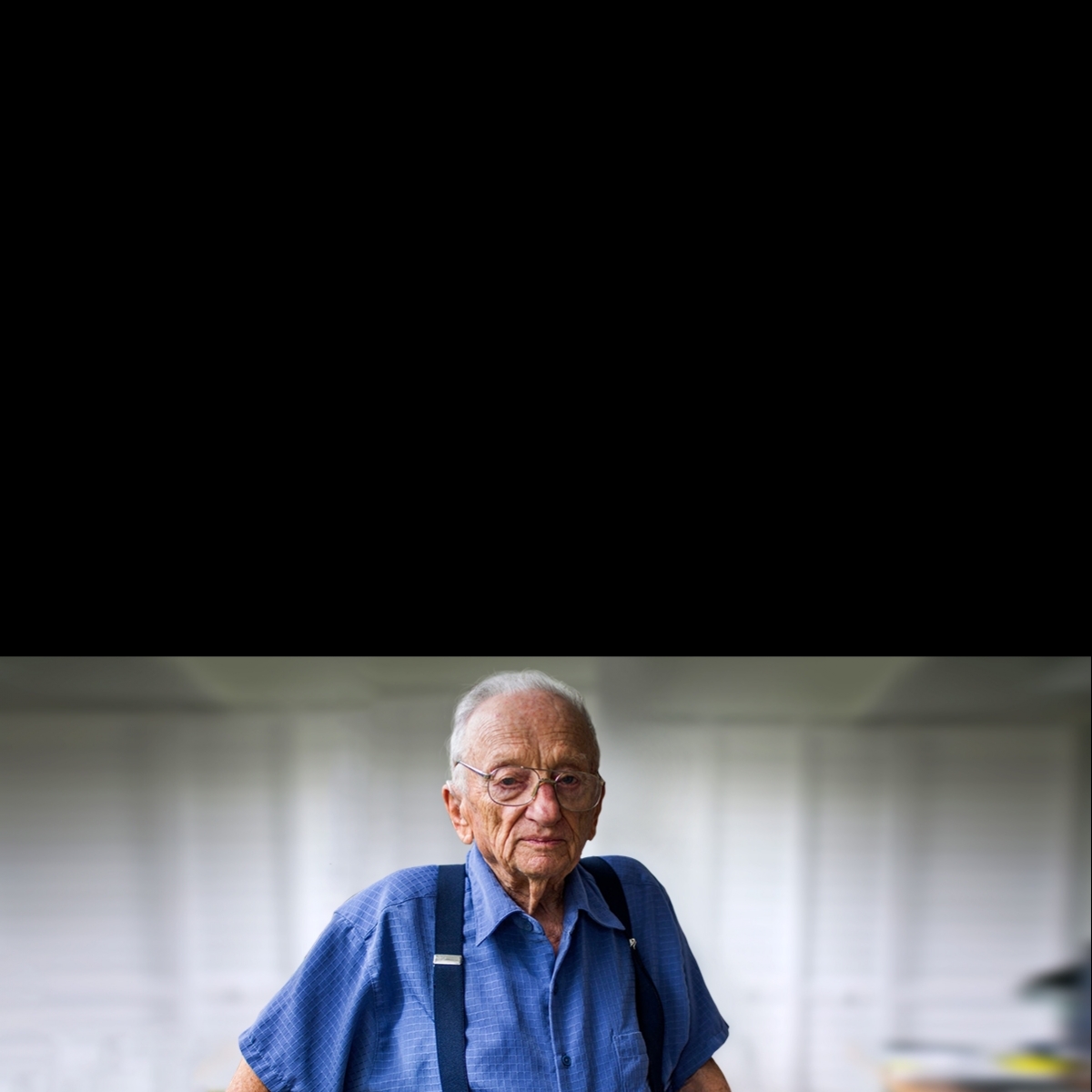