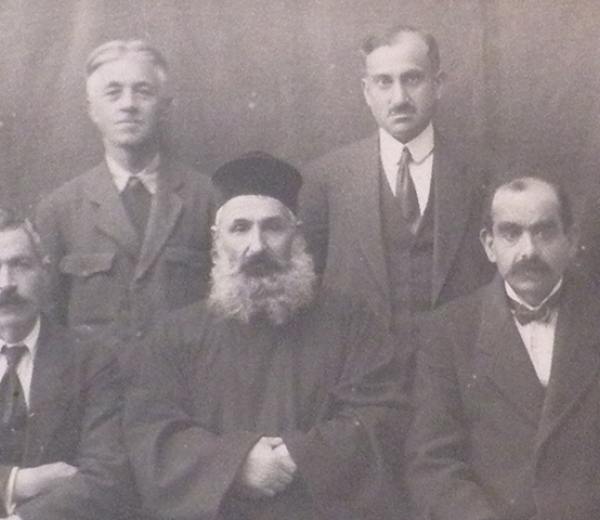 Submitted by global publisher on Fri, 05/15/2015 - 15:54
By Harutyun Marutyan
Most of the initiatives and events to commemorate the Armenian Genocide Centennial were mainly aimed at the world at large and at Turkey specifically, which was to be expected. The Genocide Centennial, however, is a milestone and a starting point for addressing a myriad of national issues as well. 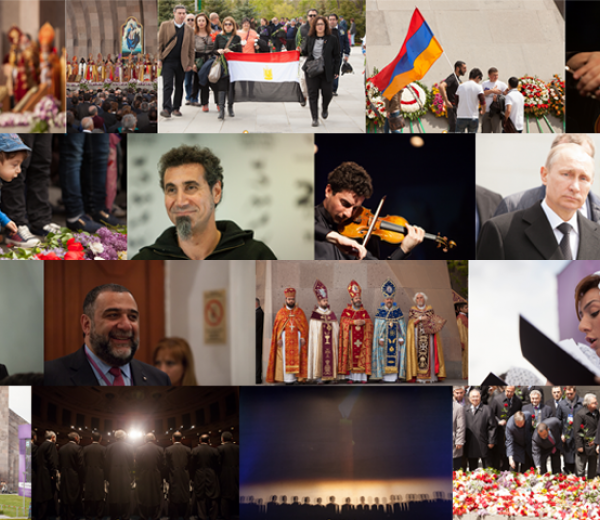 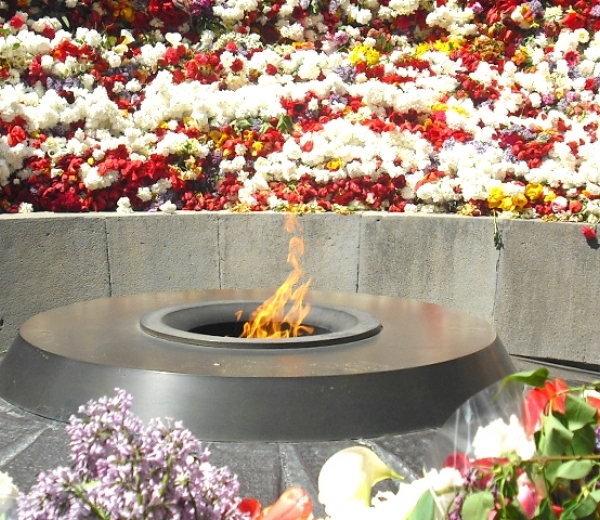 According to official statistics there are 33 Genocide survivors living in Armenia today. They are, of course, very old and memory mostly fails them, but they remain beautiful and strong at heart. Most of them have children, grand children and even great grandchildren and live with their families, who owe their lives to these elders’ struggle and ultimate survival. 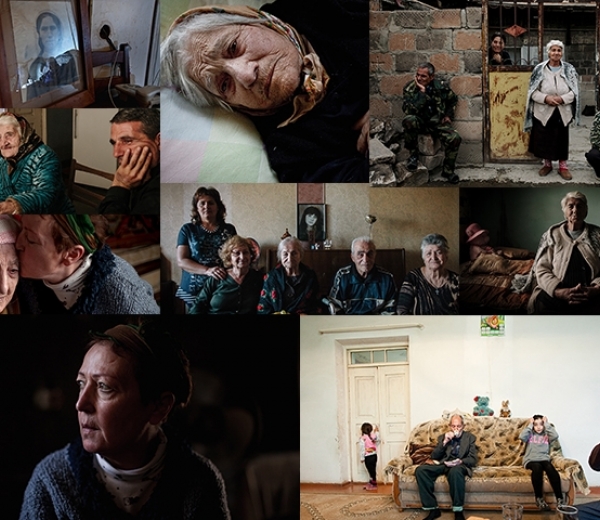 Armenia As a State of Mind: 100 Years After the Genocide 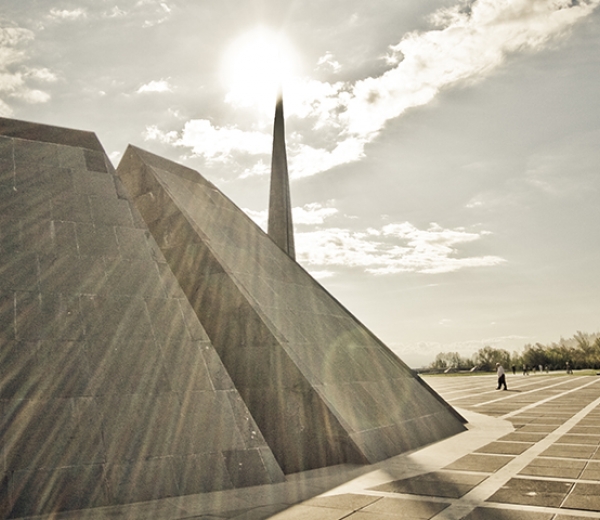 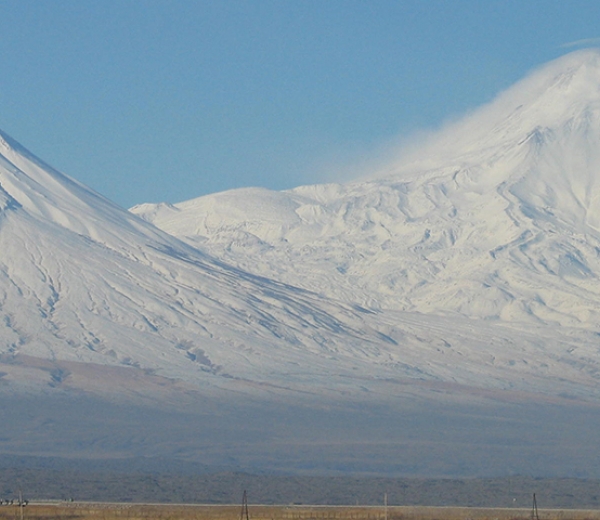 On the occasion of the centenary of the Armenian Genocide, someone like me, who sees himself as a historian of Turkey in the 20th century, has to speak out. 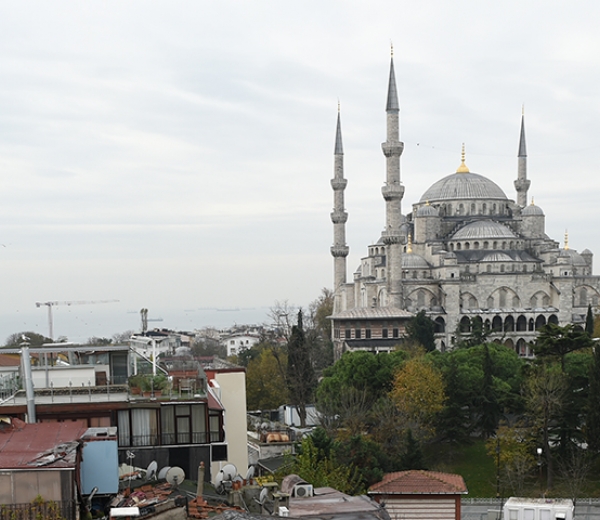 The 100th anniversary of the Armenian Genocide is upon us, marked by a myriad of big-name initiatives and events put on by governments and official organizations. However, for many Armenians the Centennial is not just a show of strength and national solidarity, but also a deeply personal milestone. We’ve put together an overview of some of the most unusual and sometimes quirky ways in which ordinary people have chosen to commemorate the Centennial the world over. 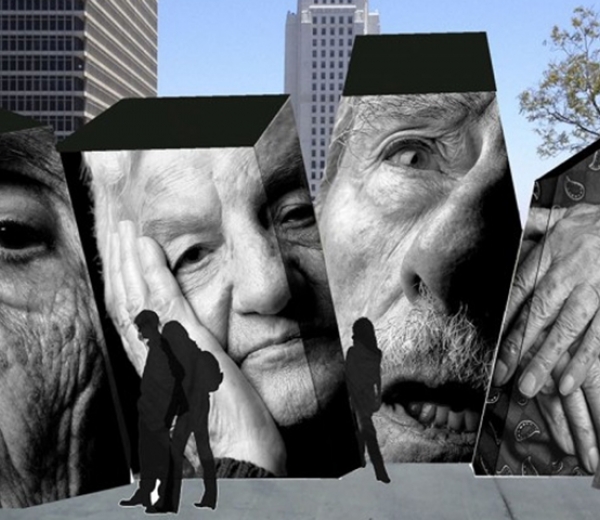