Originally from Aintab (Gaziantep), Kevork Nalbandian was an orphan of the Armenian Genocide. Having been recognized as a talented musician, he moved to Kilis at the invitation of the Armenian Church to teach music. During the atrocities he moved to Syria, where he lived until he moved again, this time to Ethiopia. There, he was commissioned by the country’s emperor Haile Selassie I to compose the national anthem. He subsequently led the Ethiopian national royal orchestra, made up of orphans of the Genocide from Jerusalem, in performing the anthem for the first time.

Recognized for his musical prowess by Emperor Selassie, Nalbandian was made director of the orphan choir known as the “Arba Lijoch,” or “40 children” (orphans) in Amharic. The children were brought to Ethiopia after Selassie, impressed with their abilities, convinced the Armenian Patriarchate of Jerusalem to allow them to come to Ethiopia. They were trained by Nalbandian, who was then asked to compose the national anthem, which he called “Teferi Marsh, Ethiopia Hoy” (“Ethiopia, Be Happy”). The Arba Lijoch performed the anthem for the first time in public during Selassie’s coronation as emperor on November 2, 1930.

Nalbandian went on to compose over 50 Ethiopian songs, many of which were for the emperor. He also founded the Addis Ababa theater.

Interesting fact
His musical legacy outlived him primarily through his nephew, Nerses, who was instrumental in the development of the distinct variant of jazz called Ethio-jazz.
Learn more about him
TEZETA: The Ethiopian Armenians
In the Company of Emperors: The Story of Ethiopian Armenians
Image: 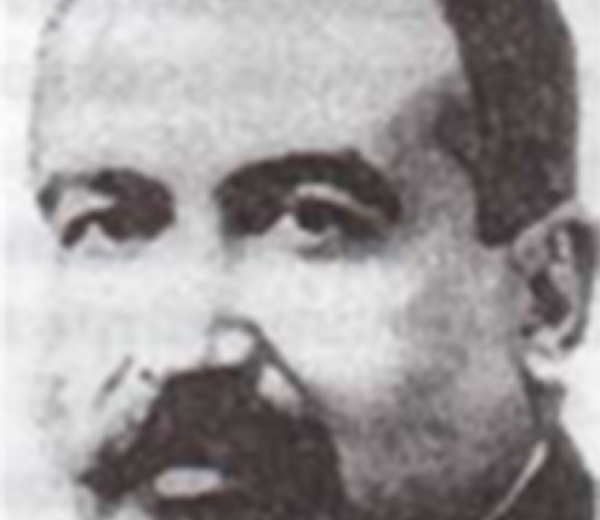