Cher is one of the bestselling recording artists of all time, but she has also acted in television and film and she has performed on Broadway.

Cher was born and raised in California. Her father was Armenian and her mother was American.

Cher has released dozens of albums, is a TV and film star and a human rights activist. She also won an Academy Award for her role in the movie "Moonstruck." She is known for her unrelenting energy and ceaseless popularity through the decades. She is the quintessential superstar.

“If you really want something you can figure out how to make it happen.”

“Until you’re ready to look foolish, you’ll never have the possibility of being great.”

“Cher is the Goddess of Pop.” – BuzzFeed

“No one in the history of show business has had a career of the magnitude and scope of Cher's. She has been a teenage pop star, a television hostess, a fashion magazine model, a rock star, a pop singer, a Broadway actress, an Academy Award-winning movie star, a disco sensation, and the subject of a mountain of press coverage.” – Mark Bego, biographer 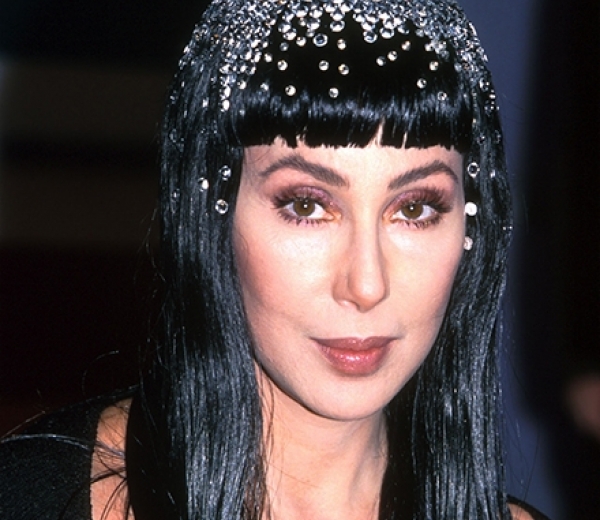